It's the first of the month, which means it must be profit/loss time, in which we all learn about the joys of selling art (kinda) and spending too much on pens (definitely)!

If you've been following along since I started in this post you'll have seen that my initial outlay for equipment and R&D was £2,218.08. Then last month I managed to spend another £221.47. Which means this month is the first one where I've managed to reduce that starting loss. I'm now a whole £141.14 less worse off than I was when I started all this. 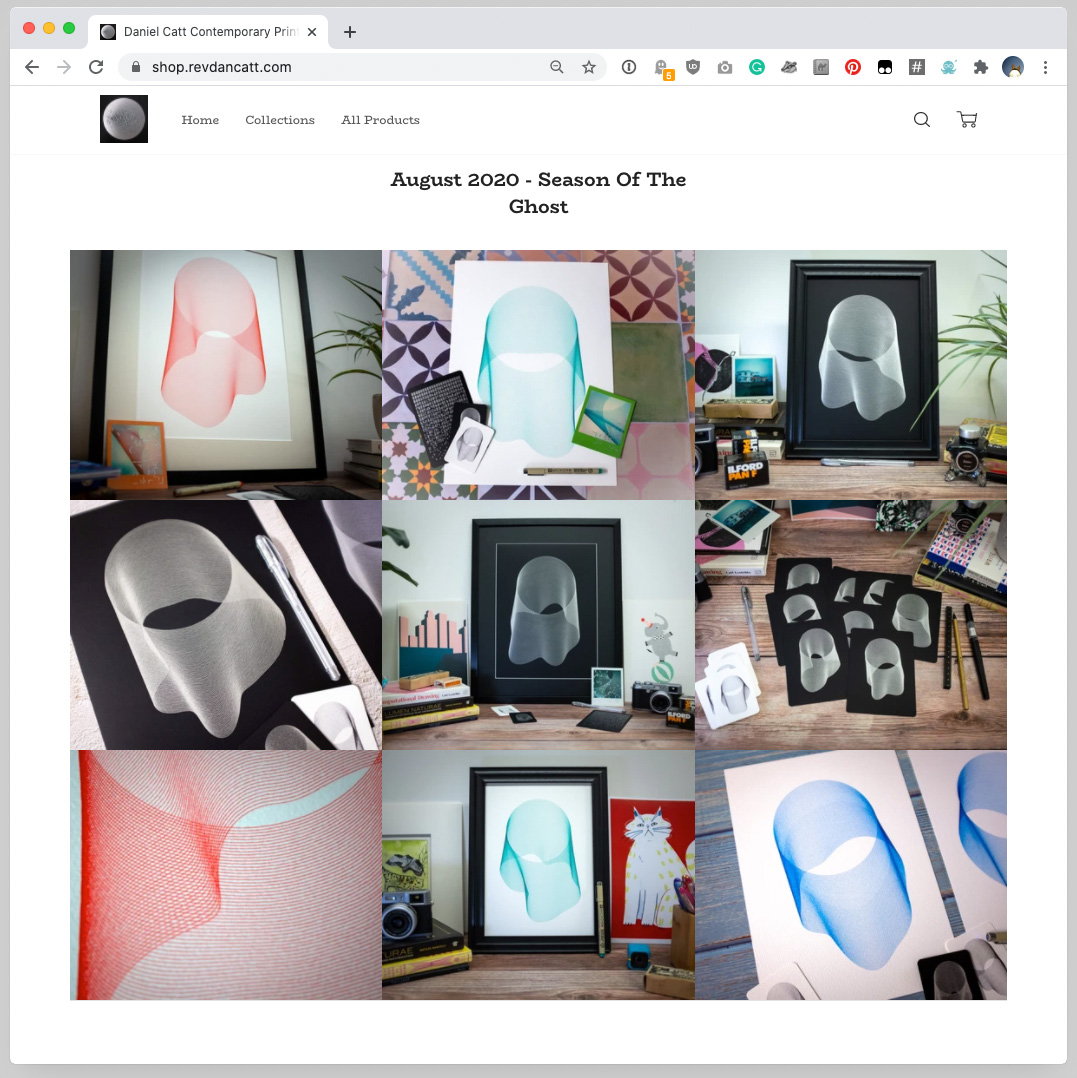 I'm in the process of writing a longer post about how I chose to price my art (possibly badly it seems), so I'm going to save a bunch of stuff for that. I also suspect I won't be selling the same amount again for a fair few months because I'm a pessimist. 😄 But here's the breakdown...

For a total of £986.15 including the additonal postage people pay.

Each month I say to myself "Ah, I've definitely bought enough pens and paper, so next month will be much better as I won't need to buy any", and then I spend £272.59 on the stuff. But if we ignore the whole £2,000+ already spent, this month sales covered their costs and studio rent.

Honestly selling enough to cover the studio feels excellent, it's like my art was good enough to let me live in my creative space for free!

If I don't buy any pens or paper, selling three A3 plots in a month would cover the cost of the art studio, which I think is doable. That's the goal that makes me happy.

It's not a totally correct way of assigning costs, but it's a handy quick sanity check. It's something to keep in mind, and something I'll be writing about in the pricing artwork post.

It suggests that people who told me £75-ish was too low were probably right, but for the moment that's what I'm sticking with.

Other things coming into play is the length of time it takes to create and plot a piece.

I'm lucky if I manage one a day, which I don't do because I enjoy messing around, trying different things than making a concerted effort to make "sell-able" things. I am far from an art creating production line.

This also means there's a practical upper limit to how much I could possible sell. If we were making prints and having them fulfilled by a printer then I assume they just churn them out on demand, not so much for pen plotting.

I guess if I made and sold one A3 plot every work day, which means making 20 plots and finding 20 buyers every month, and the profit on an A3 plot is say £25, then £500 profit a month is about the maximum I could make.

The plan was to have a nice collection of plots in the shop, so when there isn't a week-long "season" happening, there's still a good range to see if someone visits. At the time of writing there are currently two plots to buy, which makes me less inclined to send people over there.

In the perfect world, there'd be a couple-dozen plots which sell now and then and the week-long monthly season. But hey, I've been doing this for like a month, so I guess there's plenty of time to get my shit together and I need to stop being such a perfectionist.

There is a chance, that with sales of £986.15 I'm somewhere in the top , , 3 highest selling pen plotting artists in the world (happy to be corrected).

Which isn't to say that I'm great, but rather more people who make pen plots should be selling, and more people who buy art to decorate their houses with should know about pen plotting.