Also, we watched Bill & Ted Face the Music, which was fun. It looks like the kind of film that was fun to write, fun to make, fun to be a part of and fun to get out to the public in these weird times.

I particularly enjoyed the post-credits scene where it had people air-guitaring and generally rocking out to the music. According to IMDB, Alex (Bill) Winter asked on social media for people to send clips of themselves in, and some of those clips were used. I imagined what it must be like watching a film and then seeing yourself on the "big screen" at the end.

I think that's what made me see the film as "fun" rather than judging if the film was a "good film" or a "bad film". The closing of the gap between the actors, the film itself and the audience made it seem like it stood slightly apart from Film-film but done as a thing to be nice and make everyone happy. 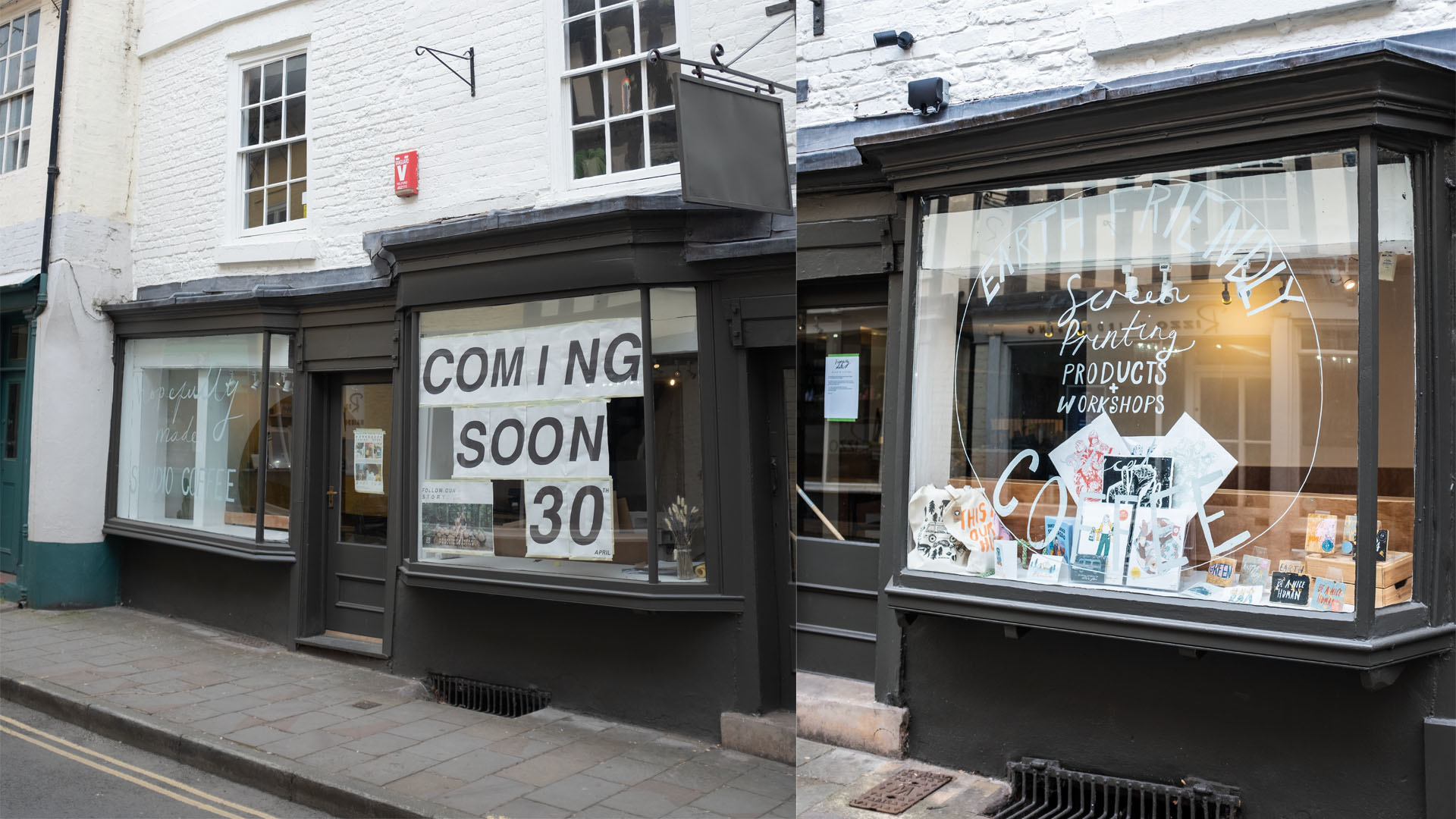 On Monday got the keys to a new art studio, which is a bit exciting. It's just one room, giving me less space than my current two rooms setup. It's also up two sets of winding stairs in an old Grade Two listed building, which means I shan't be getting any of my current furniture up there apart from the tables I can take apart and reassemble. However, it will be warm, awesome and mine.

The building has been taken over Becky & Hope of Hopefully Made (on Instagram as @hopefully_made). The ground floor is being turned into a coffee shop (@hopefullycoffee), while the next floor up is their screen printing studio. The top floor is a set of three office/studios, of which I've taken one.

Various other things were going on this week, so I didn't manage to get too much stuff moved from one office to another, but I got the essential things; table, chair, table for the pen plotter, and the internet. 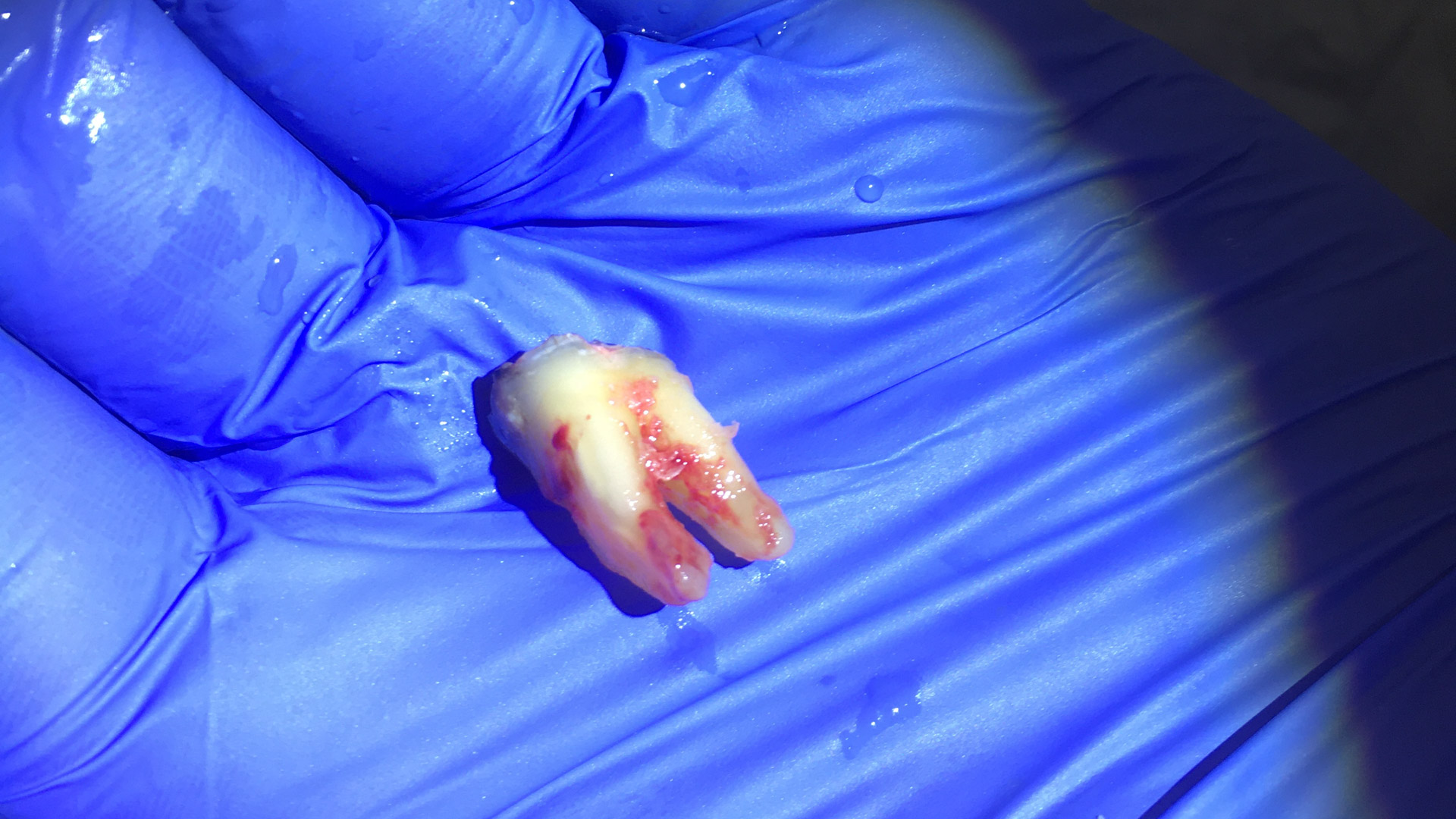 Part of the week was taken up by going to the dentist to take a tooth out that's been causing me trouble. That was far less fun. Typically when I'm feeling unwell, I just go with whatever my body says I should do. Usually, that's going to sleep until I'm better.

In this case, it was eaten cheesecake and hotdogs (not together). No idea why, but my brain just went, "Yup, that's what you need".

I wrote three things this week, which is a record for me.

At the end of the month, I'll write another profit/loss report for my pen plotting art. But this month, it's all gone a bit weird because I also sold some digital work that far eclipsed the physical pen and paper, and I feel the need to explain that.

Putting me on a schedule of having to write several things before the end of the month report.

The previous week I managed to throw together the 70sPop website. This week I added the rarity guide and the printing & framing guide. Then a quick post about generative art.

Now all of those are put out there, I can finally write the "What is the 70s Pop project", so when I finally go "Oh yeah, I sold some digital art, this is what that's all about", I have something to point at.

I find writing hard. I enjoy having written, and I enjoy thinking about writing. The actual sitting down and doing it I'm not so keen on.

I often think about what I'm going to write while washing up, cleaning or laundry, and walking back and forth to the studio. Parts of it start dropping into place, and I almost feel a version of me pacing back and forth on a tiny TED stage giving a talk on what my post will be about.

I can see the attraction now to recording everything into some audio device and simply handing it over to someone/something brilliant who removes all the parts where you're repeating yourself and puts it into some kind of order. That's the Siri/AI combo I want.

"Computer, take this down."

To get through the writing process, I installed Vitamin R, which is one of those apps which is obviously very powerful, and written for a) the creator and b) power users, but a bit opaque on how to actually use it.

Most likely, I just need to RTFM.

Regardless I fumbled my way around to finding the The Pomodoro way of doing things I needed; 25-minutes of focused work, 5-minutes of enforced locked-out-of-my-laptop break, repeat. Then just time-sliced the fuck out of getting everything written.

I think this is my new way of doing work. My days are split into technical freelancing work for two hours in the morning, where this technique will be super helpful, then more free-flowing art work for the rest of the day.

Sometimes that art working needs to be focused, in which case I'll probably use Vitamin R; the rest of the time, Spotify is my co-pilot.

The reMarkable 2 tablet is still really working for me. The only thing I miss about paper notepads is the ability to hold two parts of the pad open at once, to copy writing from one page to another.

With the reMarkable, I can't just flip back and forth between the two pages. This sounds kind of stupid, but I feel tempted to get a second one. The first, a carry around daytime, jot things down, keep my to-do list in one. While the other is a stay at home evening one, which is more of a journal. Allowing me each evening to quickly move things from the scrappy daytime notepad into the more permanent organise planning evening one.

I'm not going to do that. But I suspect that's what will happen if/when they bring out a version three.