Weeknotes 62 - New hardware and the toothache 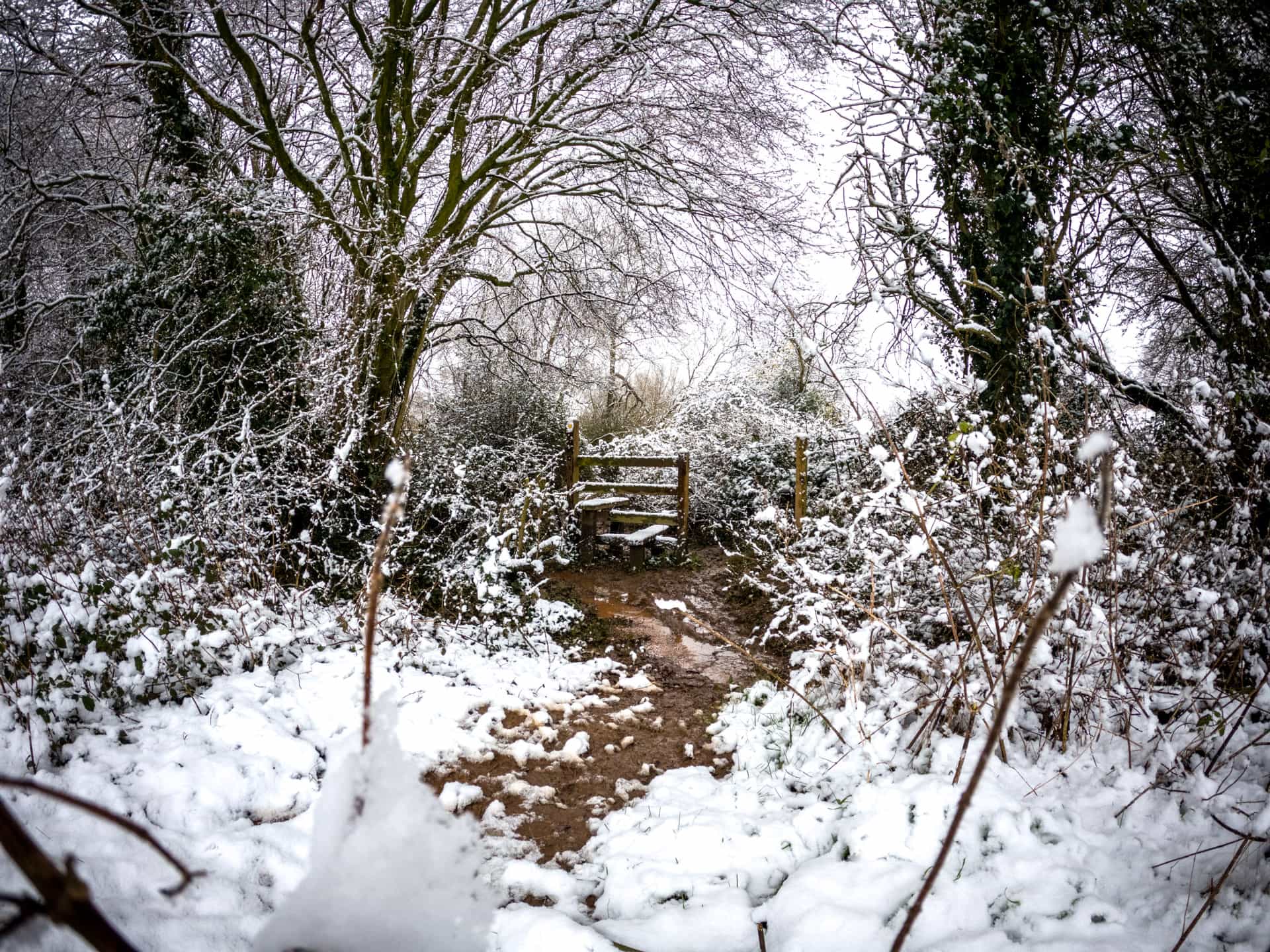 So I did the worlds most ridiculous thing, I ordered two new laptops, a MacBook Air, and this new MacBook Pro, both M1.

The Pro because I actually want a fully specced out machine that'll handle the video and audio editing I want to do, without running out of memory or space, and will hopefully last five to six years.

The Air because I needed something to do my job on, while I waited the two months for the Pro to arrive, and the Air would turn up the very next day.

It most normal circumstances I would have just gotten a second-hand old Air, but various other (not weeknotes) factors were going on, tipping me over the edge into getting a new one.

Anyway, the short of that is finally my next "forever" laptop has arrived, and I can install all my video and audio editing stuff onto it which generally take up GBs of space, soooo, much, space. Which means I can get back into making my little Instagram videos and hopefully some for YouTube too. I've missed it, to be honest, and it felt like it was put on hold.

I mean, I still don't have time to do all this stuff, but at least that's a different problem.

Sitting with the new laptop feels right, as I can now do the things built up on my todo list. It's definitely a feeling of comfort.

I get the same feeling when I'm programming. I've been doing it so long now that it generally isn't particularly hard, everything is familiar, and I can usually get a feel for the shape of a project. Then it's a zen-like process of putting the various building blocks of code together.

At the end of the day most programs are generally made up of;

Sometimes what you do in step #4 depends on various things set by one or more people (the terribly named "users"), and the "written somewhere" in step #5 could be a screen.

Putting all the above together is now a rather relaxing process, much like putting together a well practised wooden puzzle, you can tell how it all goes together just by the feel of it.

So overall there's a feeling of "rightness" about having the laptop.

It's the same feeling I got with the reMarkable eInk tablet I wrote about a few weeks ago. I've always wanted a digital notebook, and when I got one, it just felt like I'd been using one all my life.

I was trying to remember other bits of technology that I've had deeply satisfying emotional reactions too, and I think they are.

1. The Oculus Quest VR headset. When I was a kid, I'd always imagined that VR would be a thing, and as I was growing up, it almost was at least twice but never quite made it. I must confess when I finally used the Rift VR headset I had a little cry because it seems like we'd finally gotten to a point where it wouldn't just fade away. The latest Quest version now feels like the proper start. And in this time of Covid being able to sit around a virtual campfire and chat is much better than the phone or facetime.

2. Playing Hearthstone on an iPad. Sometimes I just sit and hold the iPad, with its shiny bright surface and marvel that I can play card games on it. I love playing board games, but it's not always practical. Growing up, I enjoyed playing many computer games, but that involves sitting at a computer or trapped under a laptop. Somehow playing Hearthstone is still a bit magical, and I have to stop and remind myself that this was a thing that I thought would one day be possible and here it is.

There's still one thing that's currently possible but not really practical but have high hopes it'll arrive at some point in my life.

The shatterproof digital table, because I really want to be able to sit down and do jigsaws, without all the pesky cardboard parts. A giant digital boardgame table, everyone can sit around, each with their own handheld device and play games.

When I am old, if you stick me in a retirement home with a VR headset and digital game tables, I'm going to be absolutely fine.

I would be more fine if I didn't have toothache.

I blame my past self for spending too much time dreaming about future technology and not enough flossing.

Not even playing Beat Saber makes the pain go away, VR still has a long way to go.