Weeknotes 61 - Flooding, a years worth of newsletters, and Ultravox hate

It flooded in Shrewsbury this week, the third time in 12 months. It looked a bit like this... 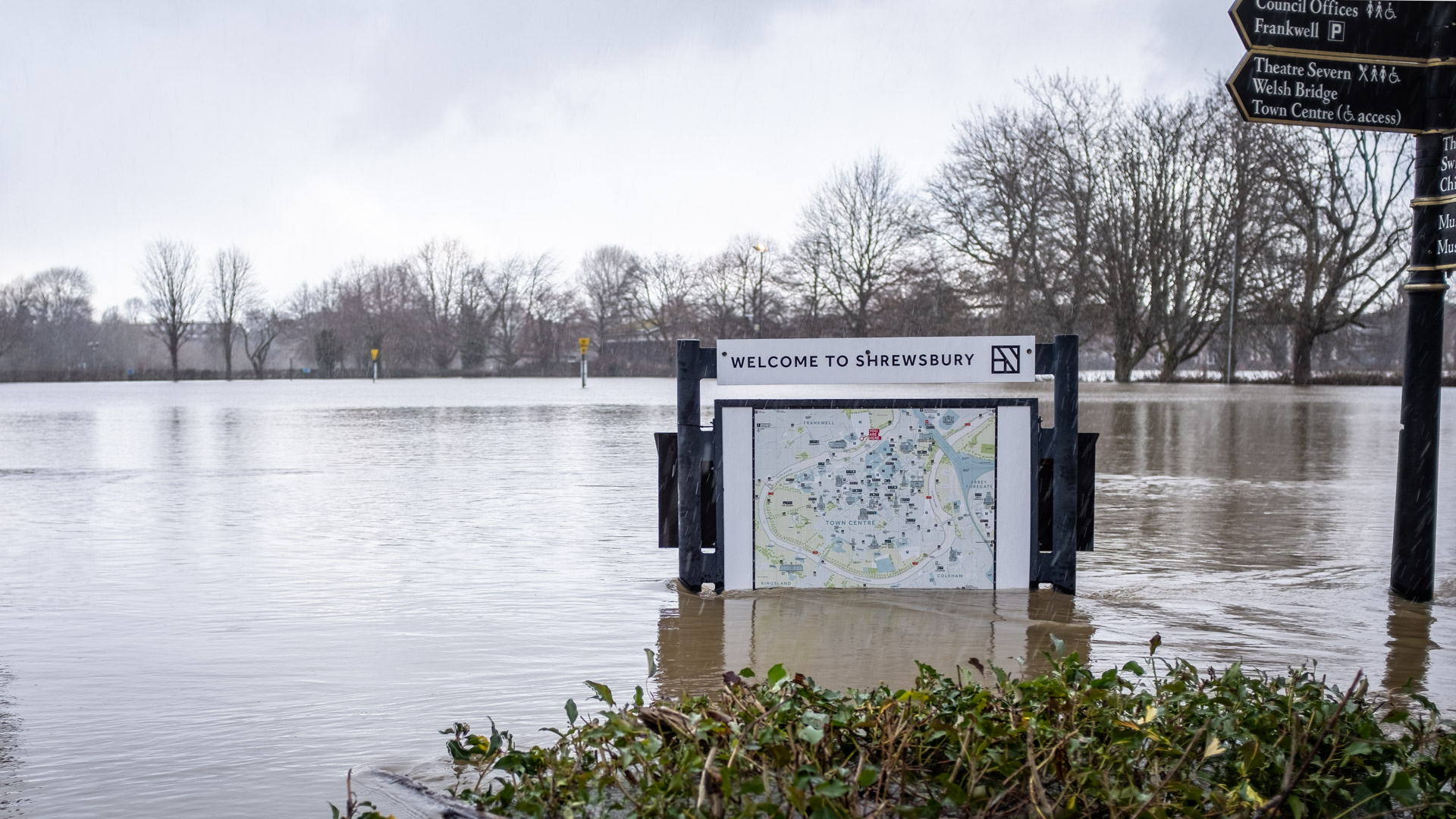 The first time it flooded I had no idea how much flooding it would take to come into the studio, so I lifted everything up off the floor and kept an eye on things. The second time I knew it was only going to reach the same height as the first time, and so nothing to worry about.

This time it seemed fine, until one evening I checked the prediction graph which had it one and a half meters higher than the first time, which was definitely coming into the studio levels.

Midnight, in the studio, lifting things up and moving stuff around was no fun. 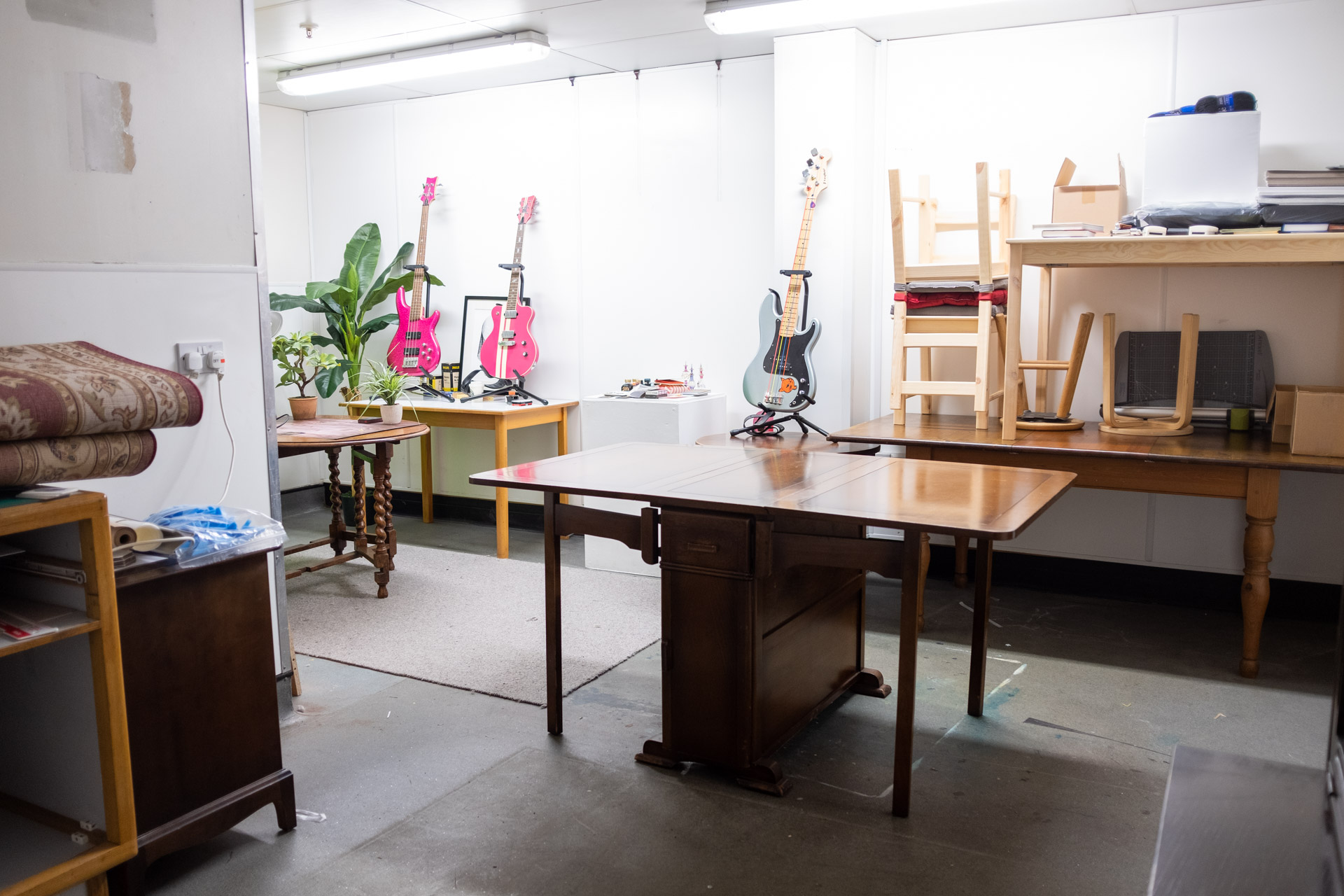 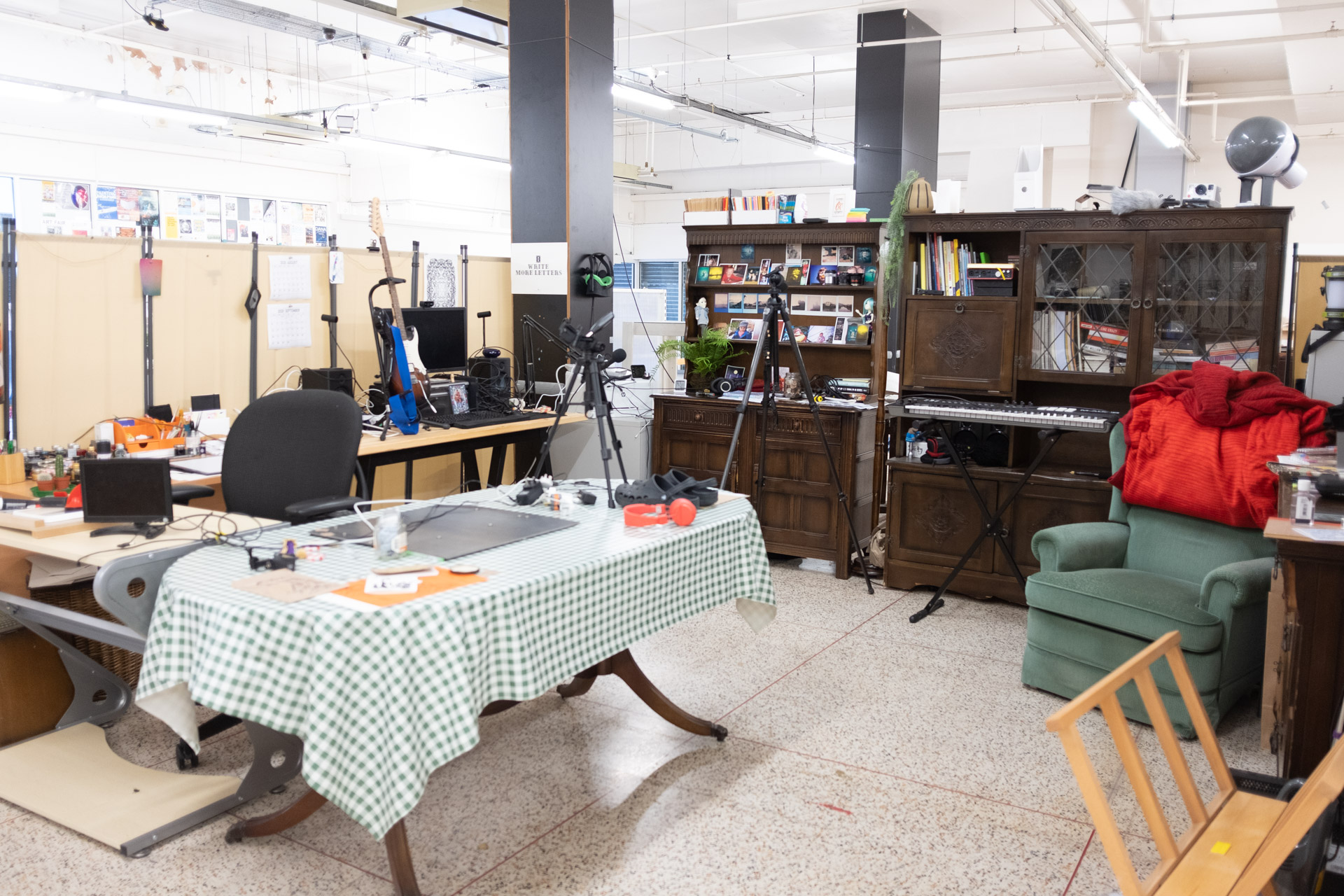 By the next morning, the graph was showing back to "normal" flooding levels, so everything was good, aside from my art studio being dismantled. I was going to put it back together but just couldn't get the effort together to head back in, so I've been lazying around at home. By which I mean sorting out email.

At the end of 2019 I wrote about catching up on newsletters, and how I would very much keep on top of things after that.

Spoiler: that did not happen.

However, I did also talk about how fun it was to read a year's worth of newsletters with hindsight.

Well, let me tell you, 2020 was that, but way more. Especially Sean Bonner's Just Another Crowd, which started the year along the lines of - "we're living in Japan and planning on moving to Canada later this year, oh, and there seems to be this virus thing?"

Catching up with all those and other newsletters, fast-forwarding through the year, watching the ebb and flow of them, all the "I wonder if this virus will be a thing?", "I wonder what will happen in the election?".

I think it may be my new way of reading newsletters, let them build-up over the whole year, then put aside a whole day to do nothing but eat, drink tea and read them.

Sure I miss out on what the hell everyone is doing at the time, but life zips past so fast now anyway that catching up once a year is fine.

Regular readers will know that I have a no complaining or being negative policy I try to stick to here and on Social Media, very much: if you can't say anything nice, don't say anything at all.

But I have a problem with Ultravox's Dancing with Tears in My Eyes video.

About once every couple of years, out of nowhere I suddenly remember this video and how much I hate it. I was doing the washing up the other day and BAM, "fuck Ultravox and that video" popped into my head. Goodness knows what triggers it but there it is.

This is why: a nuclear power plant is going to explode, and they leave their kid to die all alone. This happens at 2:27 into the video.

So, the early warning goes off, the protagonist rushes home, bursts through the door, hugs his wife. They put on music, dance, then pop open the bedroom door to look in on their child, who's still awake, then leave the child, all alone, in bed, to die, all alone, so they can make out in the living room while the power plant goes off.

No fucking hugs, just sure, "night sweetie", close the door, you can be in there all by yourself when the end comes.

Now yes, it's supposed to be instantaneous, the child wouldn't even know, they may even be asleep, one could argue that I guess.

I can't even imagine just the thought of knowing my kids were alone in a room when I could have been hugging them, let alone that closing the door on them moment.

I understand this bit of pop culture criticism comes about 36 years too late, but clearly, I'm going to have to exorcise this somehow. Because it keeps coming back now and then, and I'm at the age where I'll happily cry at things at the drop of a hat.