It was Christmas or post-Christmas, I know that. That I can remember.

Everything else, not so much. Sometimes I make notes to remind myself what I got up-to, other times I take photos. This last week was making lists one day, so I could be organised the next day. But without ever getting to the organised part the following day.

There are a few end-of-year things, but I guess I'll be putting those in Yearnotes (when I get around to it), so what's left? 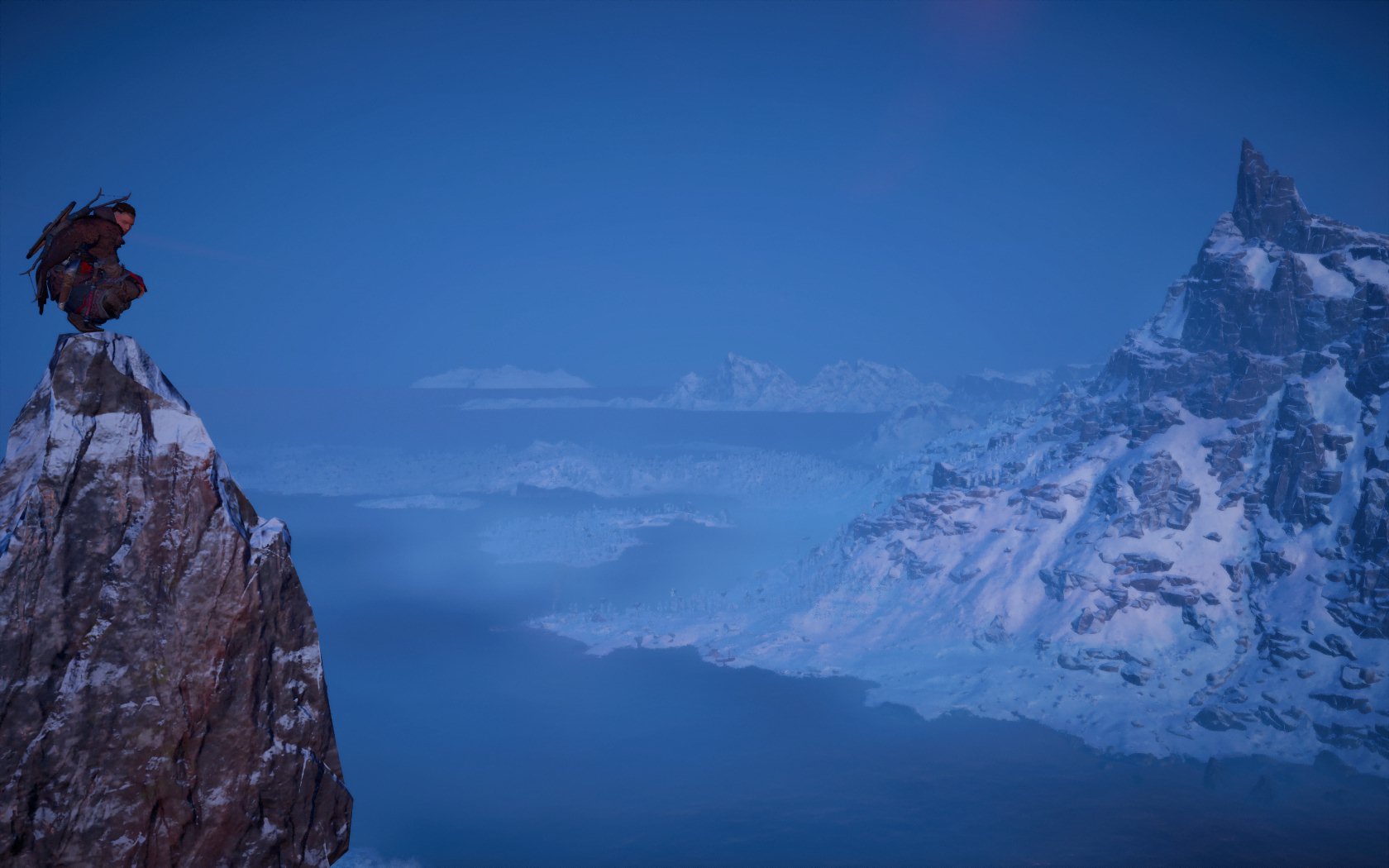 I played games instead. I haven't played games that much this year, been a bit busy, certainly not enough to finish any. So this week I've played a little bit of a few things.

First Assassin's Creed Valhalla. I don't think I've even left the first area yet. I spent an hour or so trying to sneak up behind people to assassinate them, without having been through the part of the story where you get taught how to do that, oops.

I snuck up on a boss target, carefully picking a vantage point to shoot them with my bow, only for a cut scene to kick in that had me boldly walking up to him with a "Hey, we're gunna fight now".

I guess you're supposed to punch people with axes to start with? Hopefully bows later.

Meanwhile over in London, with Watchdog: Legion I'm having mild fun finding places I know and going "Hey, this looks just like that place I know". 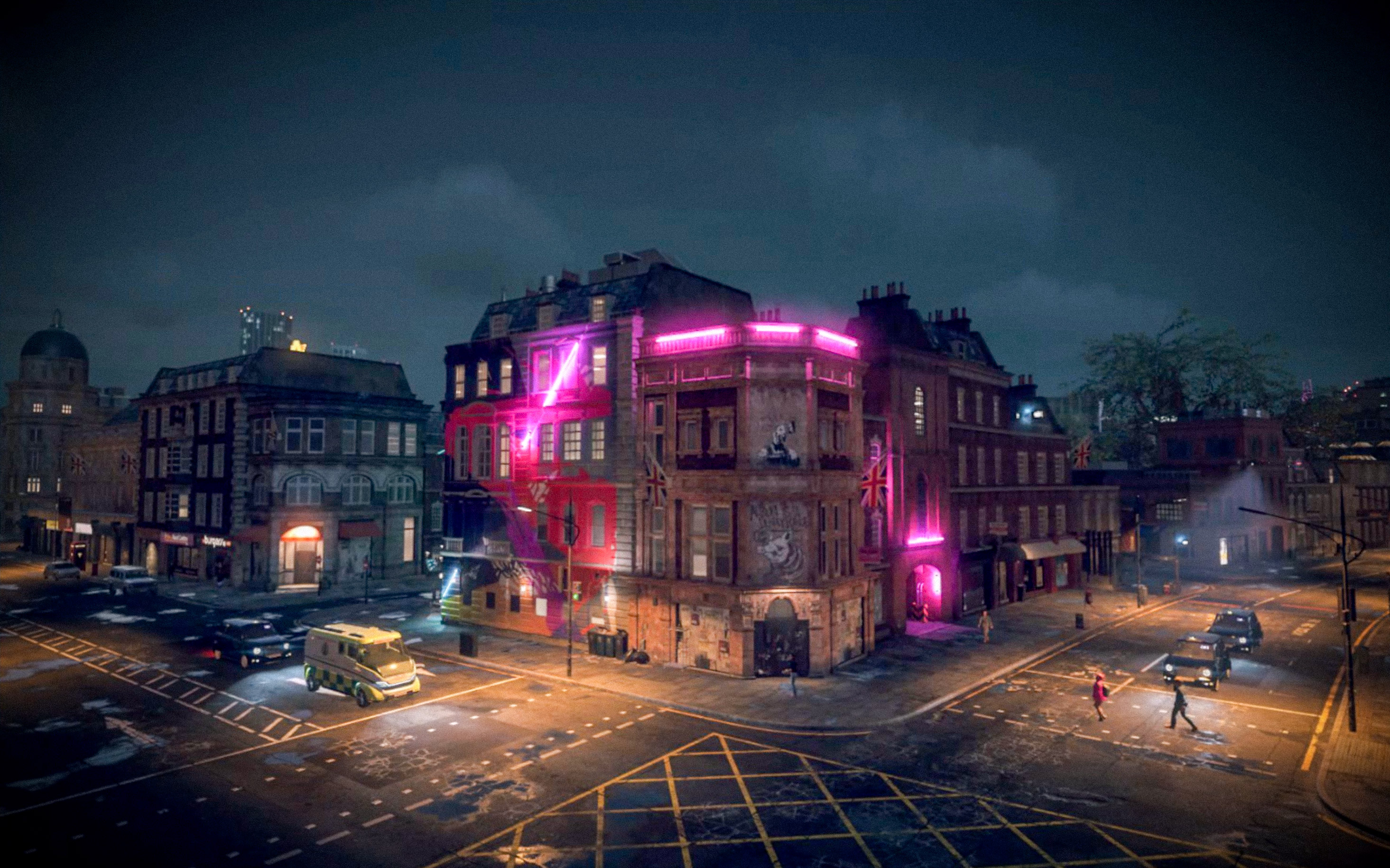 Here I am just outside Kings Cross, a place I know really well because whenever I'm in London, I stay in a hotel just behind that neon block right there, which would normally be a Burger King. However, walking between it and the library opposite takes me to a different London with no hotel.

This new near-future London is certainly quicker to walk around.

I don't think I've played it enough to decide if it's actually fun. So far most problems seem to be solved by sending a robot spider to do most of the dirty work with very little peril. 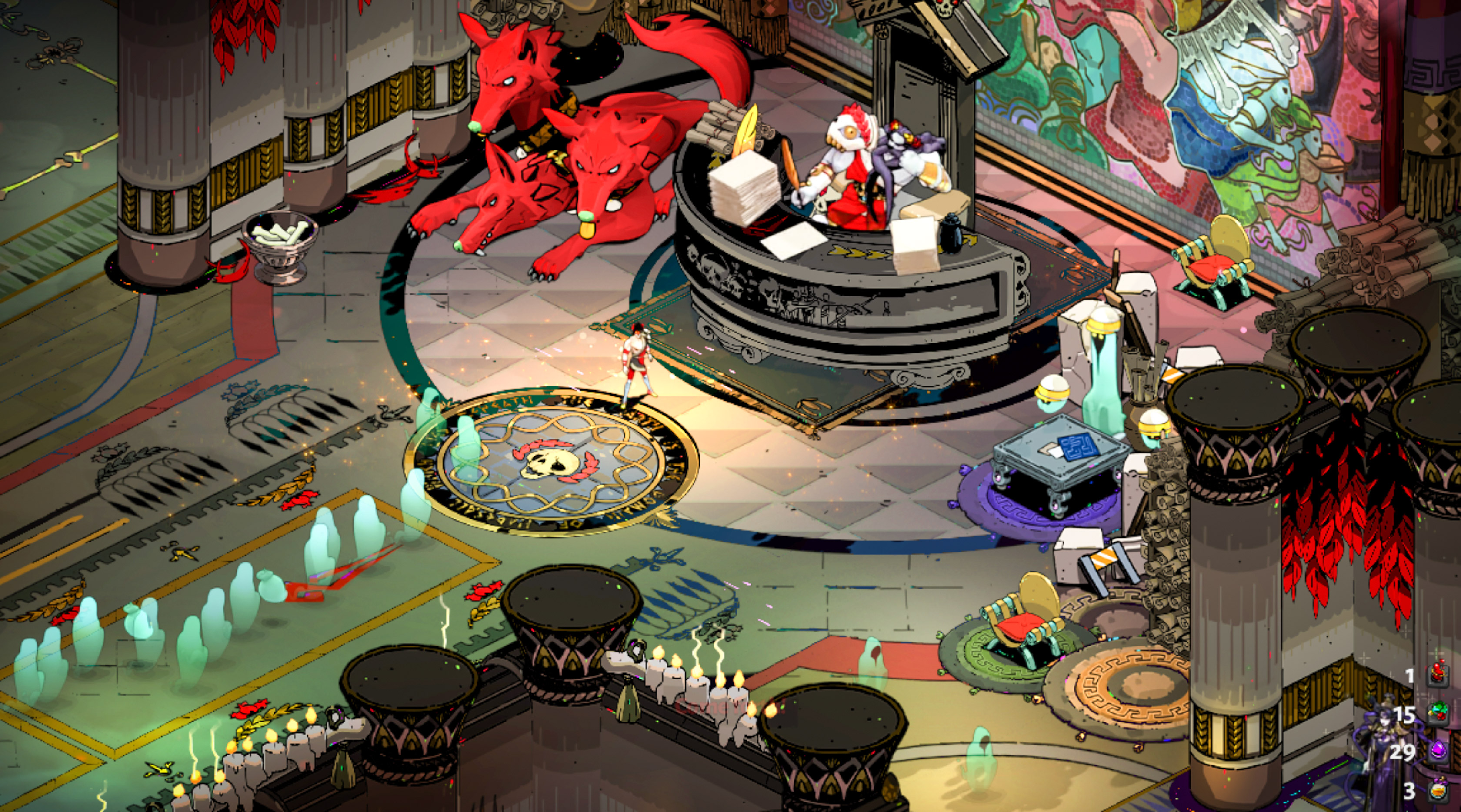 Down in Hades I'm once more required to punch things with a sword while running around the place. Everyone is raving about this game, but I'm still feeling irritated about playing an isometric game with WASD controls. I'm probably going to try and finish the story part and then stop. I'm too old for all the dashing around that's needed.

Finally, I'm enjoying the gentle demands of Hearthstone more relaxing. Three weekly "quests" which tell me to do things like "Play 100 cards", which I can totally do just by playing the game and not worrying too much about quick reactions, the perfect game to play while watching the world fall apart on the TV.

Pretty sure that's been my week; working out what I should be doing and playing games instead.