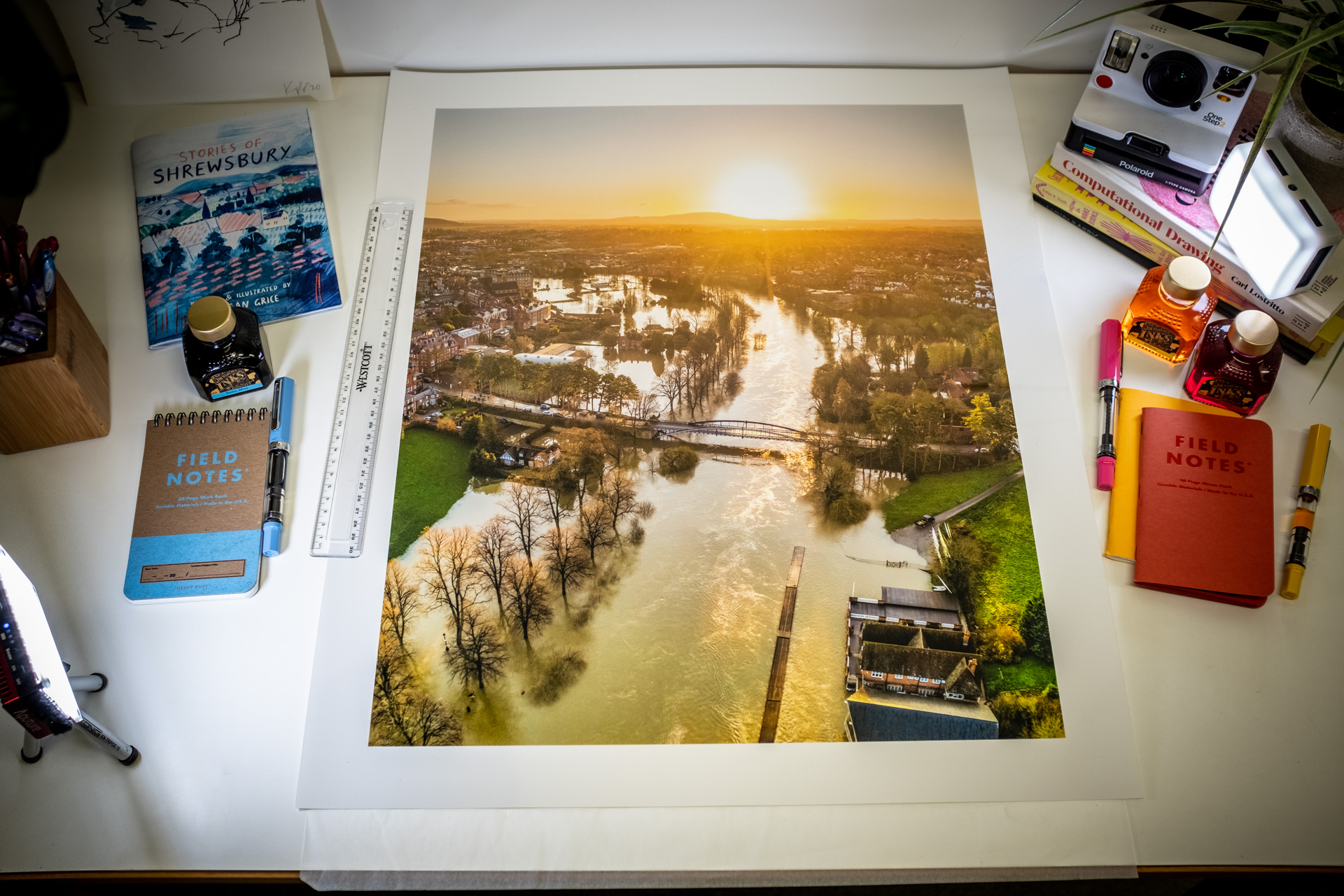 My life is currently split into four parts...

On the work front, I'm currently still being perplexed by GraphQL, in addition to my new confusion with "Serverless" as a technology.

I have about four tasks on my task board, and no matter which way I approach them I get about 90% of the way to a solution before it all falls apart. If we count exploring deadends as productive I've been really good, if we count moving any of the projects further forwards then I've totally sucked.

When I was at University I had plenty of time on my hands. I was doing an Arts Degree, but it was called Interactive Systems Design, so it was all about computers and designed towards artists using computers for the first time. Meanwhile, I'd been using them for art since I was about 12, through my GCSEs, A-Levels, Foundation Art and now Degree.

The work was a breeze so I focused on this new World Wide Web place, along with this JavaScript thing came out in my final year (1996).

I was all "Oh, this is the future, you'd better watch out all you old dudes" (on the computer side we'd only been taught about old dude, on the artists using technology side it was mainly awesome women) "...with your C++ and compiling .exe files to be run on computers, I'm going to be making things that work on the Internet, Mwahahahahahahahaha".

"I'm never going to get old like that" I proclaimed, "I'm always going to keep up with whatever the new thing is, so I'm not like you lot and getting stuck with old technology".

I am now literally an old man shouting at the cloud.

While I'm busy actually building stuff, making (and keeping) things working, being a parent and trying to do art, those youngsters at Uni have the time to learn the latest stuff.

I bet they know why Serverless never seems to work in any sensible way, and how to "just do it like this grandpa!"

I'm sure they have a good explanation for why Serverless is better than "Server" even though you take all the useful things about stuff running on a "Server" then throw them away. "Oh, environment variables? Nope, you can't have those, now you need to pop them into Amazon secret management!"

ME: "So, I have to fetch them every single time?"

Fictional Young People: "No, of course not, they cache them, even though Serverless is stateless!"

ME: "So, each time I need to change something I need a system to break the cache on whatever serverless thingy happens to be running? Got it! And what about having staging and production servers, I can use the Serverless dashboard to set those up and deploy automatically from different branches, but, AWS throws an error because the path names are the same for both the staging and production endpoints".

FYP: "Dude, you're so stupid, just make the URLs include a unique variable that references if it's staging, dev, or production, by using the yaml file that references itself to set the chosen vars from the env source, which is somewhere else. *eye roll*"

ME: "But I've done that, and now AWS is giving me a domain error, that only has one hit on google, and aaaaggggggghhhhhhhh"

Don't even get me started on serverless not even really being serverless.

Meanwhile over in art land, I've been trying to get an online shop set up, easy... but one that works by connecting with Facebook, so I can use my Instagram to tag the products and sell them.

I've jumped through all kinds of hoops to set Etsy up, but that doesn't work as I need to "own" the domain, so I bounce to their custom domain shops that somehow didn't set up the SSL even though I ticked all the boxes and tried setting the Cert up myself.

And Etsy still doesn't work, so I set up Shopify on a custom domain, which does work, but is now much harder to connect to Facebook as all the instructions sound simple "connect X to Y", but I have three different Ys now, two of which have my icon, one an icon that looks like a suitcase, the first one has Instagram me as an owner of the Ad Management account that I didn't set up, but the other one is the owner of the Facebook pixel (which apparently I need) that's connected to Facebook-Me, but not Facebook-Me-as-a-page, even though Instagram is.

Before I started all this I did wonder to myself "why don't more artists sell their work via Instagram" but now I think I know.

Finally on Friday evening, while failing at being a parent, but winning at being an artist, I think I finally got it to work.

Oh, I also ordered two photo prints (one of which is at the top of the page), at the same time, using the same settings, on the same originally sized images, and yet one of them is twice the size of the other, and far too large to do anything practical with, even though it looks beautiful. Sunrise and reflective water on Kodak metallic paper, yes please!

In parent land, I've been trying to get art work done in the evenings and early mornings, so I can focus on failing at work for the main part of the day. Which means everyone's been eating pasta all week and going on approximately zero walks.

Weeknotes are supposed to come out on Friday.