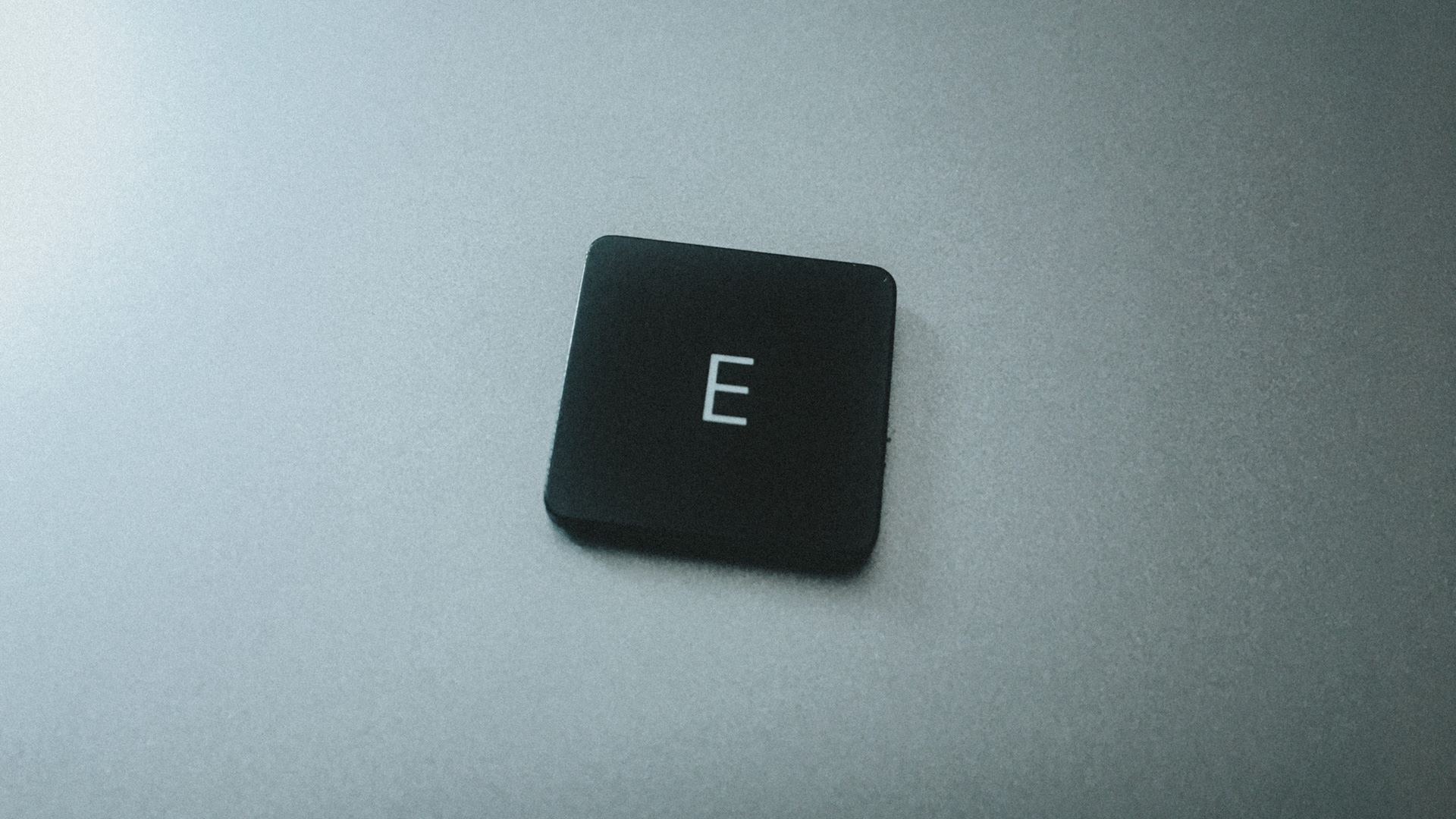 I may have painted myself into a corner with my weeknote numbering scheme. When I started writing them, I optimistically added a couple of leading zeros because it makes my filing system easier.

However, if I keep them up, I'll grow out of three digits on the second of January 2039, when I'll be 67. Rough calculations say I have a 96.89% chance of making it to that age, which means I've fucked up and should have used three leading zeros.

That would take me all the way to June thirtieth 2211, although I suspect different problems may arise.

We're befriending a magpie, in as much as you can't really.

I know some people hate magpies, I get it. However, we don't mind the pair that hang around in our area. We have a small plastic tub we keep dried mealworms in. At roughly the same time each day, one of us will go out to put the mealworms on the bird feeder, shaking the tub as we go like some kind of macabre tenebrio molitor maraca.

Shortly after, even if the time is off, more generally than not, one or two of the magpies will turn up to the feast.

WHEN DO THEY START BRINGING ME SHINY GIFTS?

They don't live on publically on GitHub or the web as they just do specific things for my particular needs and I don't want to end up having to support stuff for other people. The flip side of that is I don't get internet validation cookies for doing (what I consider) to be vaguely cool stuff.

Anyway, on Thursday/Friday/Saturday, I found myself suddenly having to do a lot of old-skool HTML/CSS markup, which shot down all plans to make a nice long post with screenshots.

Which makes this a post about my intentions to write a post, a poor shadow of what could have been.

Did you know that if you add ?__a=1 to the end of an Instagram URL, you get back a whole bunch of data about that page in JSON format?

Well, I didn't know until the other day when I was trying to do something with the Instagram API. Turns out using the above to grab the JSON was a heck of a lot easier.

Which is basically the backend to one of the tools, in its entirety.

The 'e' key on my keyboard has started to fail now, which is annoying. Thank you, everyone, for telling me about Apple's keyboard replacement service. Unfortunately, living out in the Shire, the closest approved servicing place are several towns over, making travelling there a pita, and my desire to send off the laptop for several days in minimal.

With luck, the replacement keycaps turn up before any more start breaking.

I removed the dead links from the Blogroll on my homepage, you're welcome Duncan, I'm only a few months late.