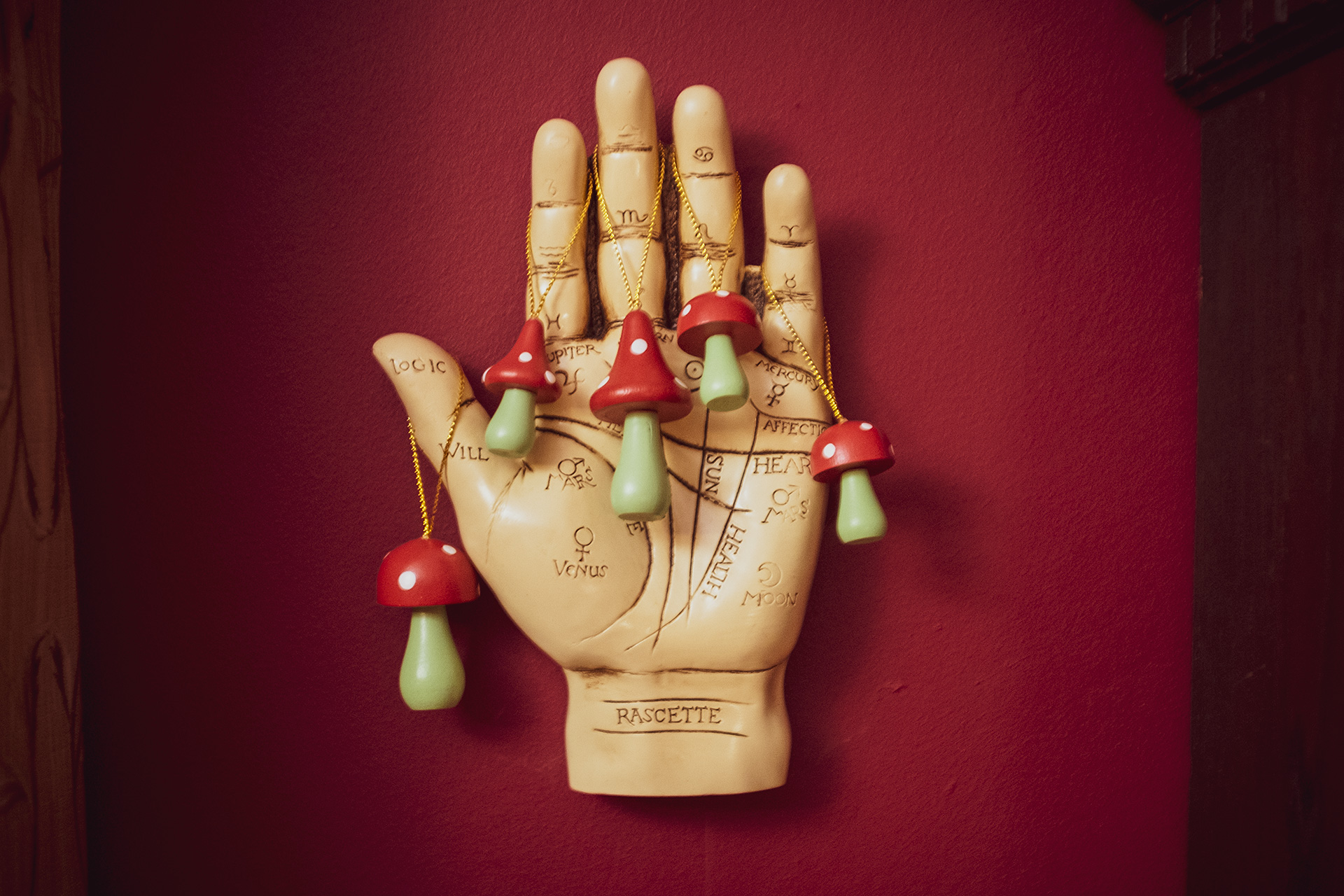 It's been interesting having a few days off this past week. I got to spend more time than usual watching a small backlog of films.

So this is my one insight from the holiday season, and I know it's one that's probably been written about many times before elsewhere.

In film and TV land, security systems that open all the gates and locks, and shut down safety defence systems when they go offline is bad design. Terrible even, judging by the results of the films I saw.

Like, when the systems are up, they spend all their time keeping bolts in place. All the subroutines running cycle after cycle, "Is that bolt in? Yup, still in place, phew!"

Sixty-six milliseconds later, "Is that bolt still in? Yup, still in place, phew!" and so on.

But when, uh oh, the system shuts down, the very last thing it does it send out instructions to unbolt all that shit, rather than, well, do nothing. "Something odd and unexpected has happened, better unlock all those secure holding gates, need to turn off those electric fences!"

And that people is how zombie outbreaks happen.