Onto the final wrap-up of photos from Hong Kong. Of course, there were a zillion more than this so this is an odd grabbag of shots all from the last 24 hours there, in which we crammed a whole bunch of stuff.

As an aside, because I no-longer use Flickr or Twitter or Facebook or Instagram for posting things are ending up here. Which is nice because I feel I have more control over everything. But isn't nice because it's not as easy to just upload photos and forget about them. Each one of these posts is hand-crafted HTML. Which again is good; more control, but again not-good because it takes me an age to write these posts.

Hopefully, at some point I'll get so annoyed at some of the hoops I have to jump through that I'll streamline the process. I suspect this is very unlikely to happen any time soon.

I think this is the evening before our last day, making this probably the last 28 hours than 24, but close enough. We were told about this Pier by a few people, officially it's called the Western District Public Cargo Working Area Pier, but it's become known as the "Instagram Pier" for its photogenic good looks, #instagrampier 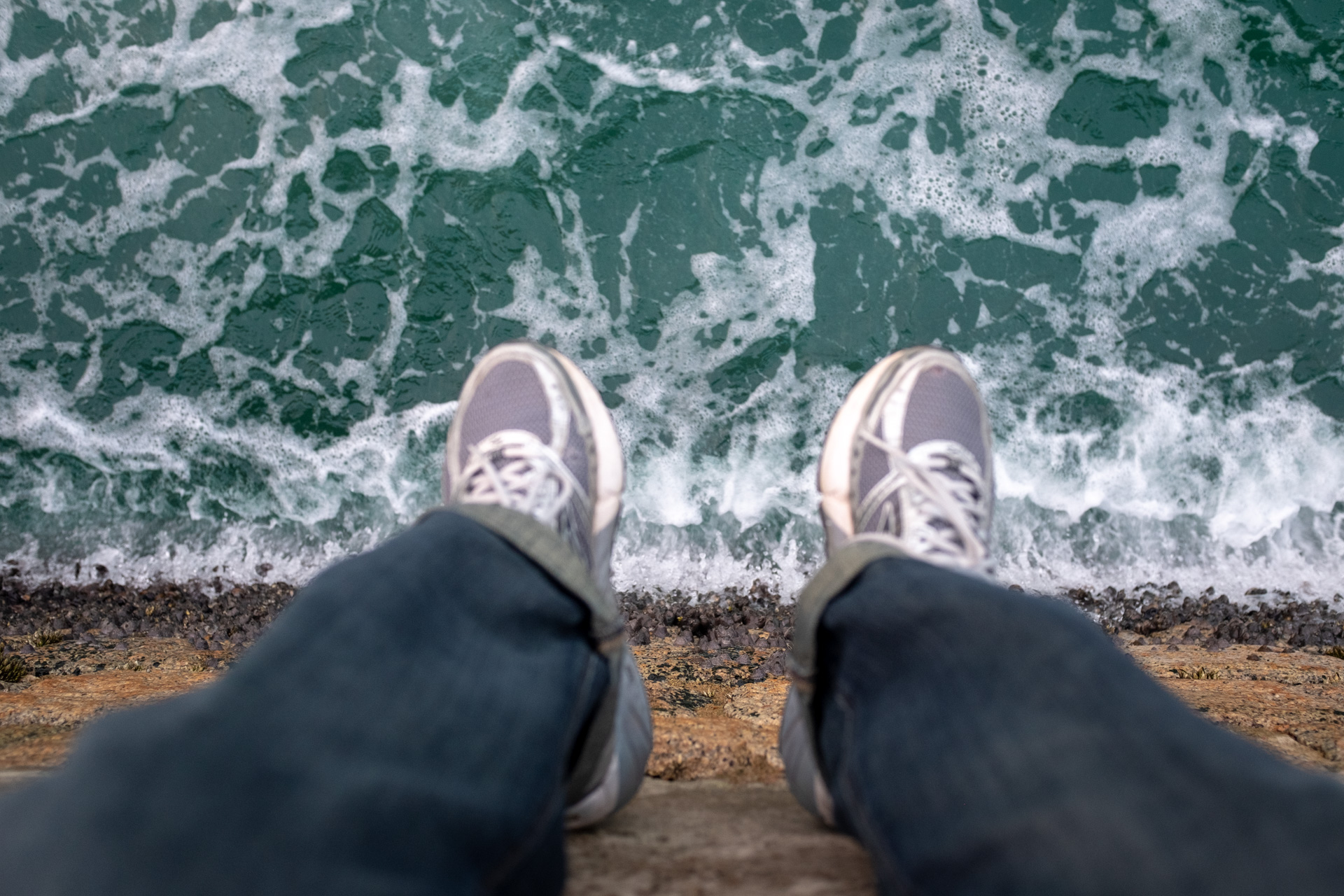 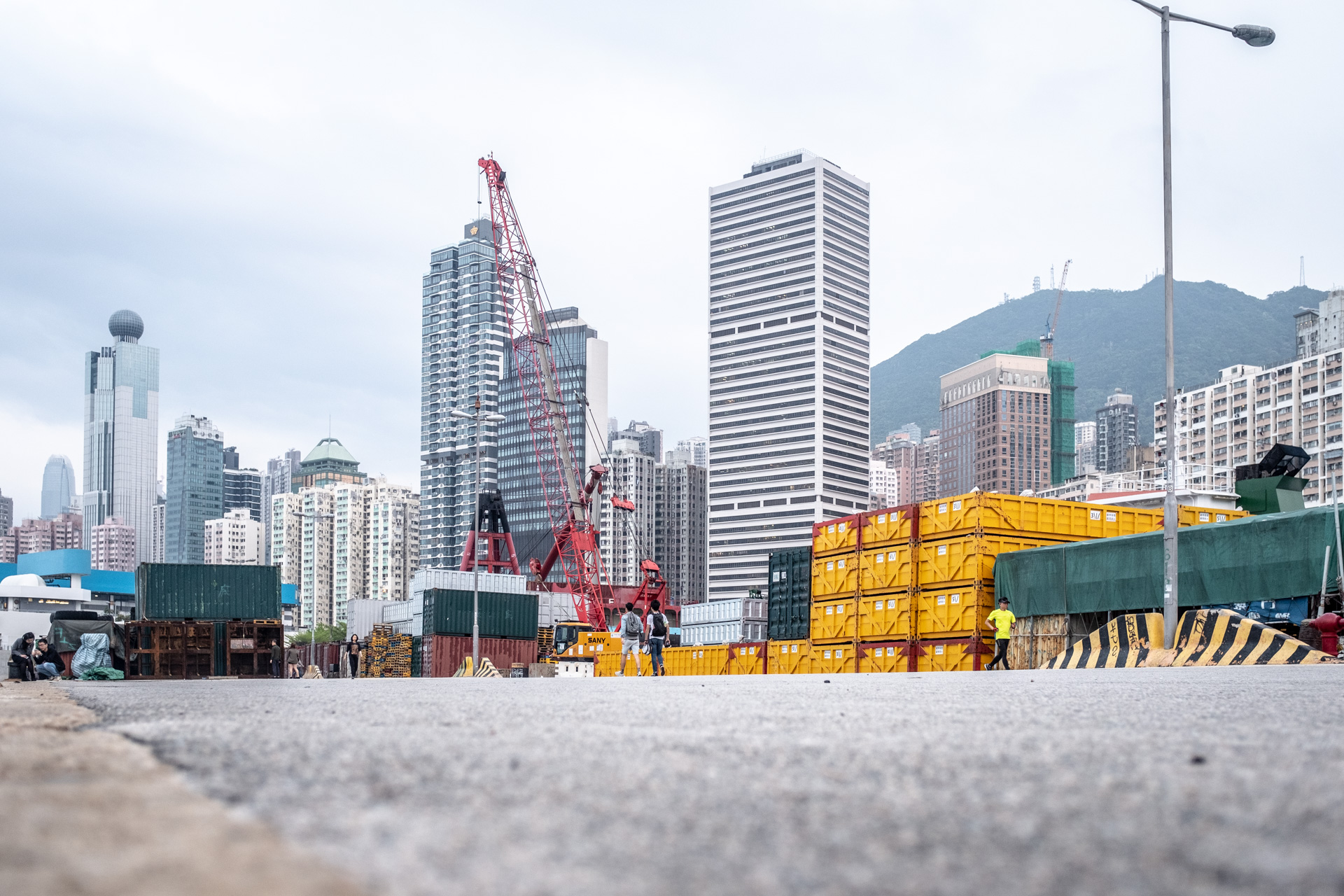 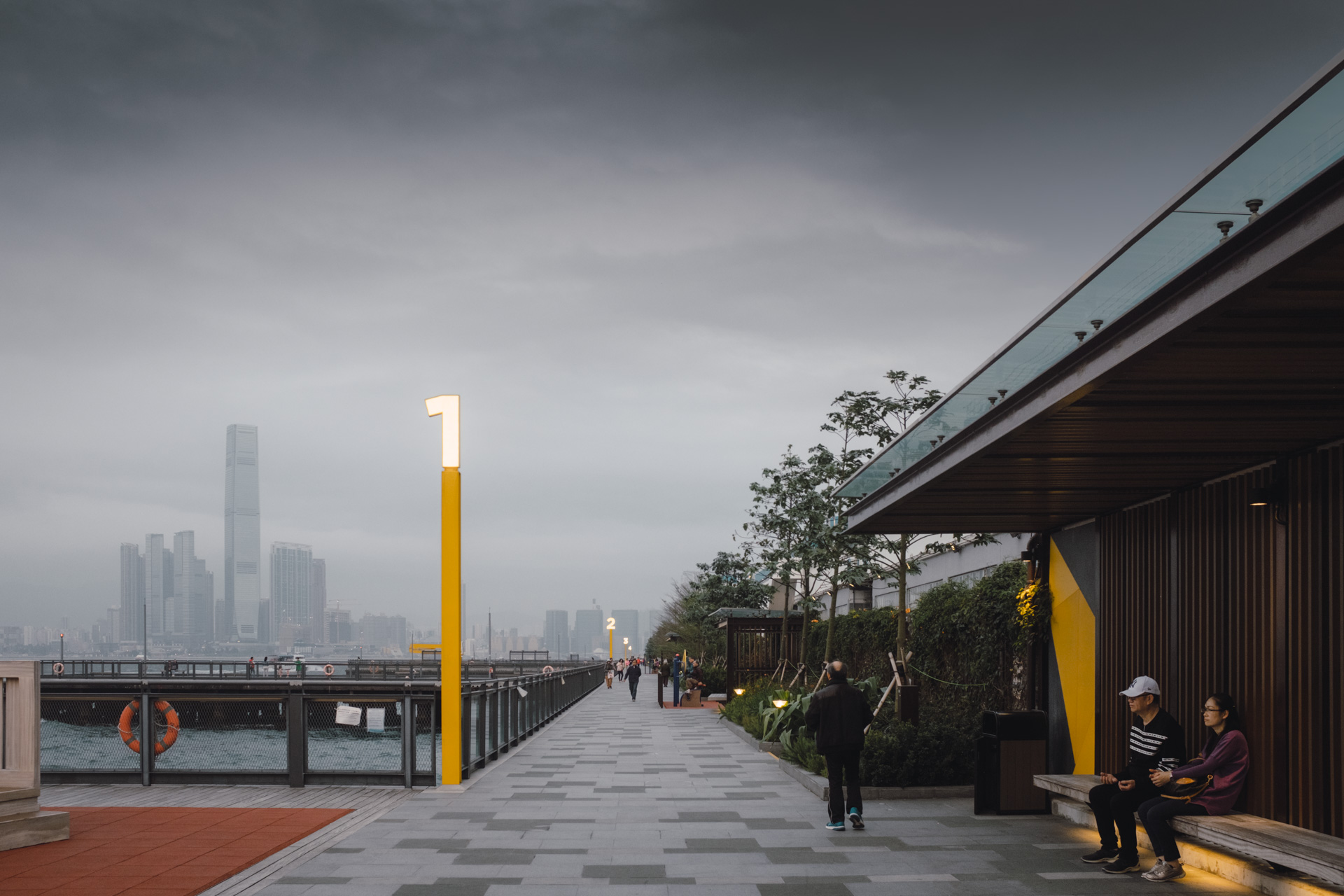 Later I took a quick spin around a few last spots, including the Night Market which was recommended but honestly I didn't enjoy at all.

What I did enjoy were the little up-down streets that joined the longer major roads, you could step off any of the busy streets into a little cut-through for a calmer experience. I also loved the little shrines dotted all over the place, I think everywhere needs more of that kind of thing. 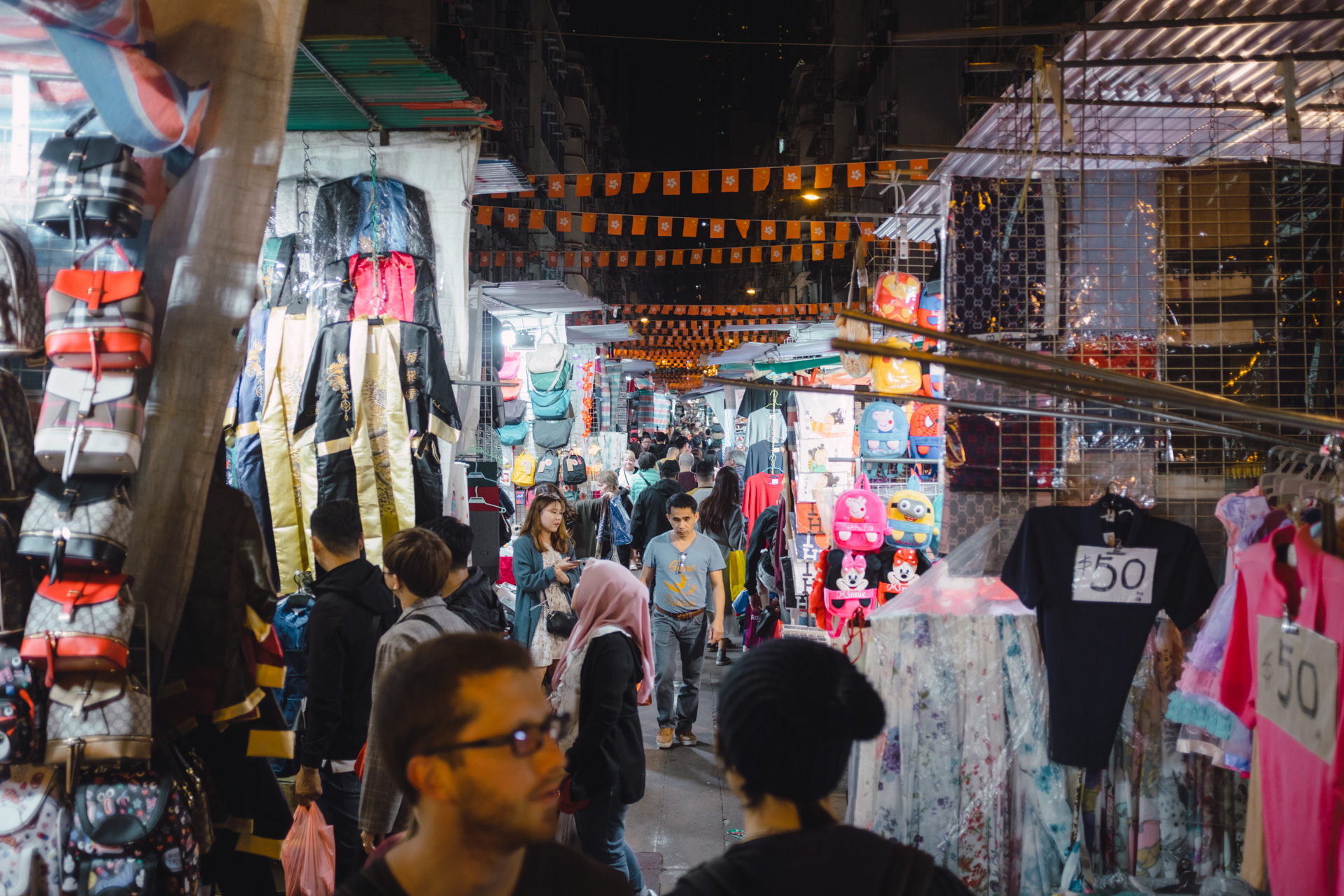 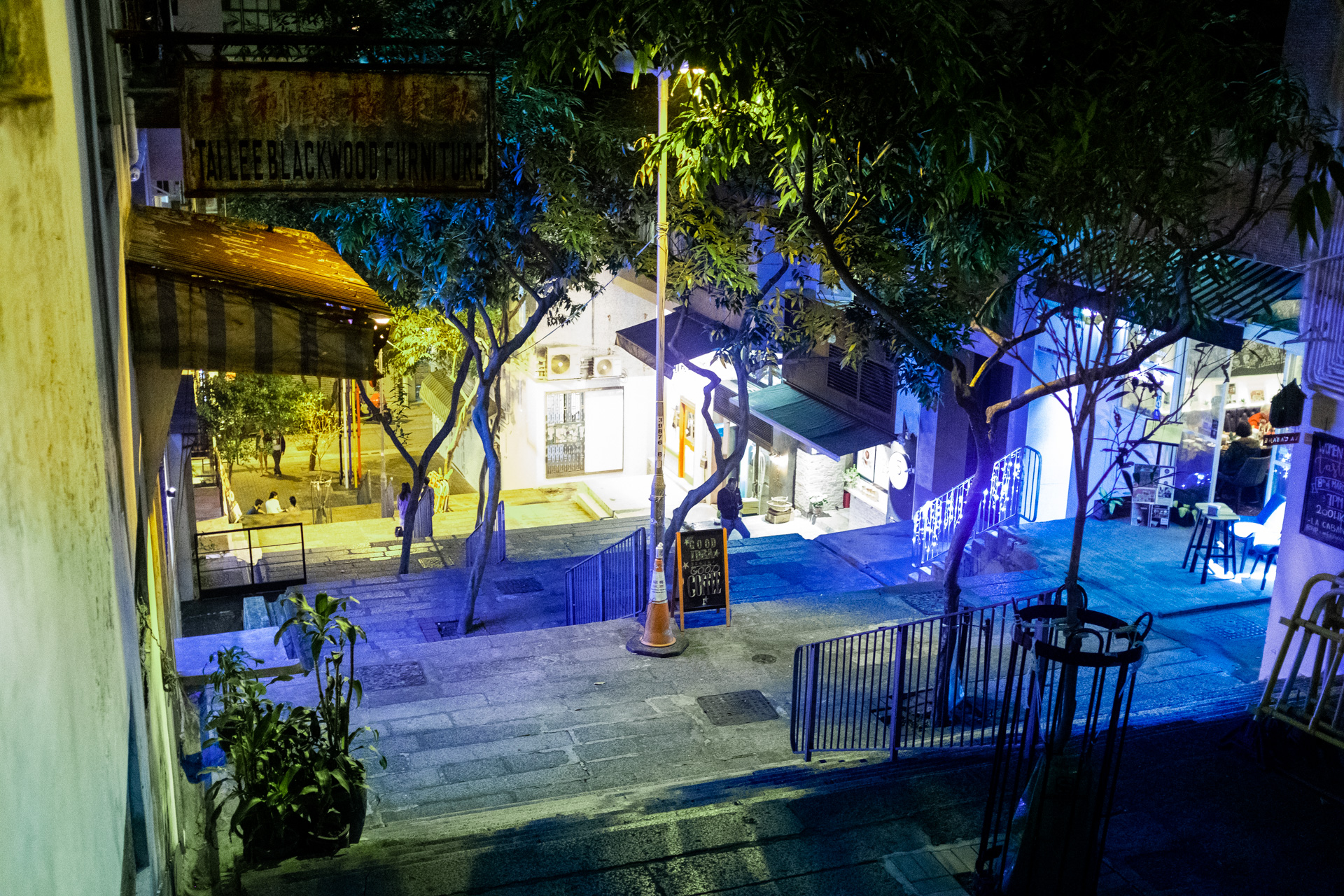 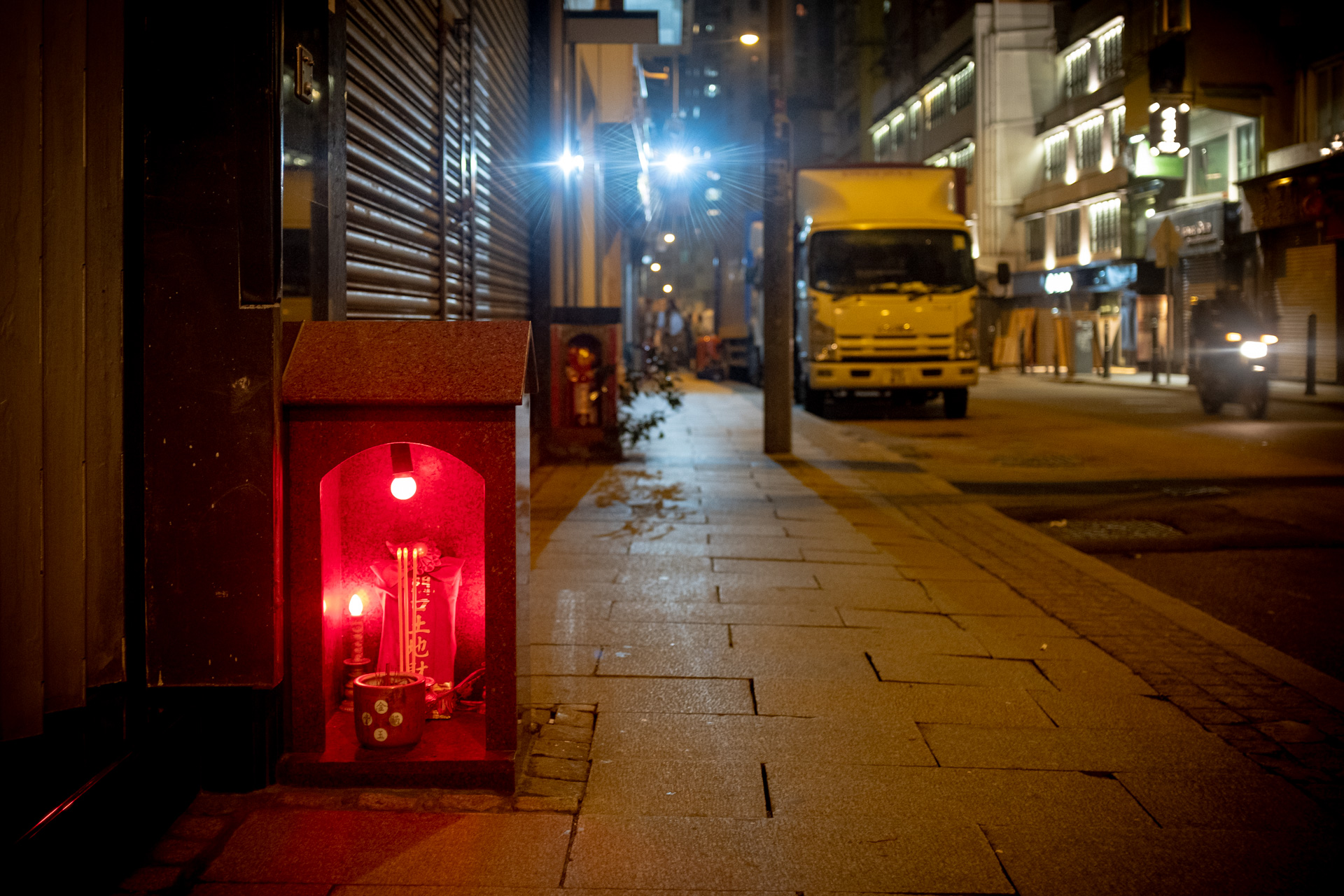 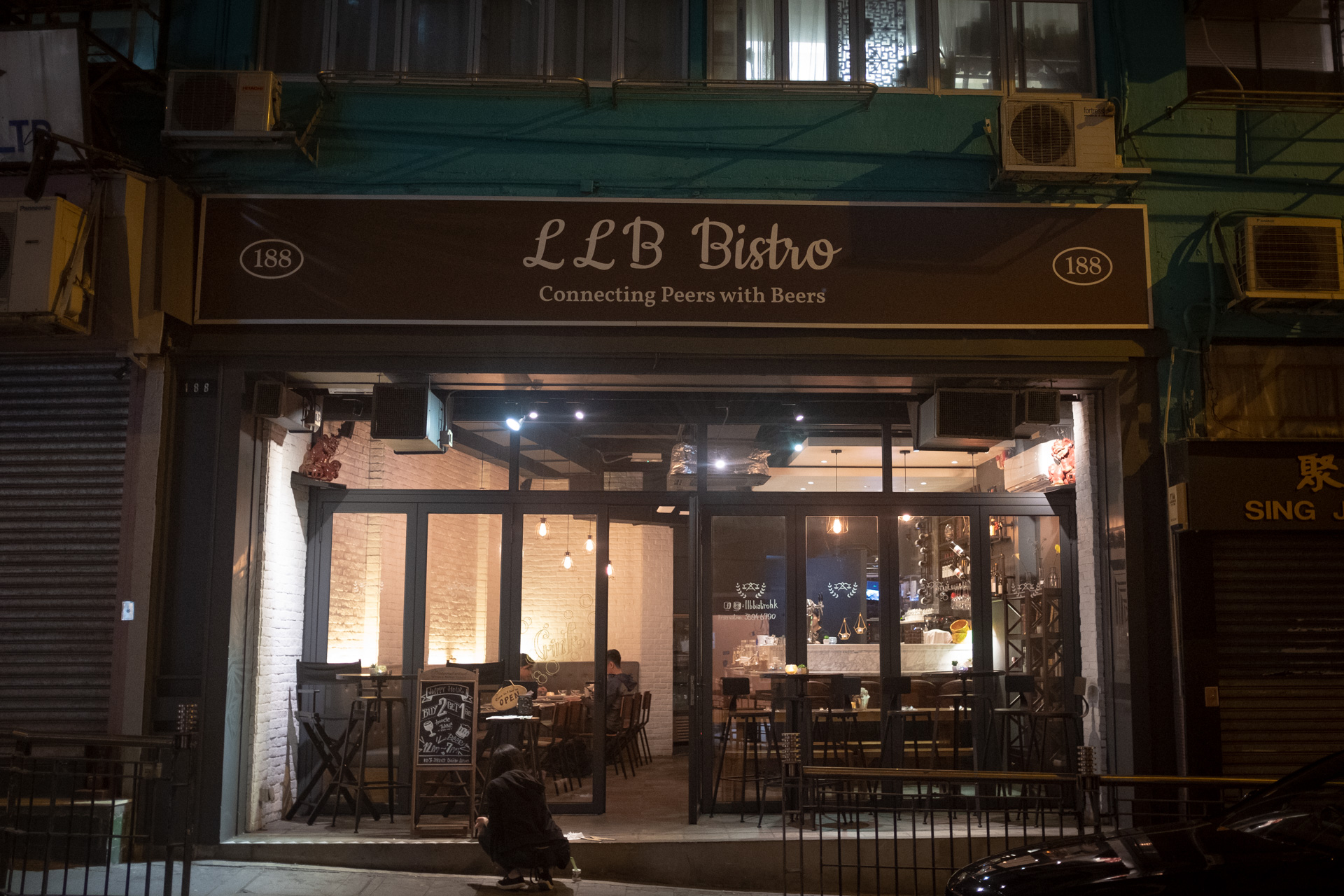 Finally "Connecting Peers with Beers" made me laugh, I'm not 100% sure how the phrase works and who is being connected to what and how.

Near the end of my walk was Hollywood Road Park, described on Google Maps as "Tranquil city park with ponds, a traditional Chinese-style gate & occasional turtles." 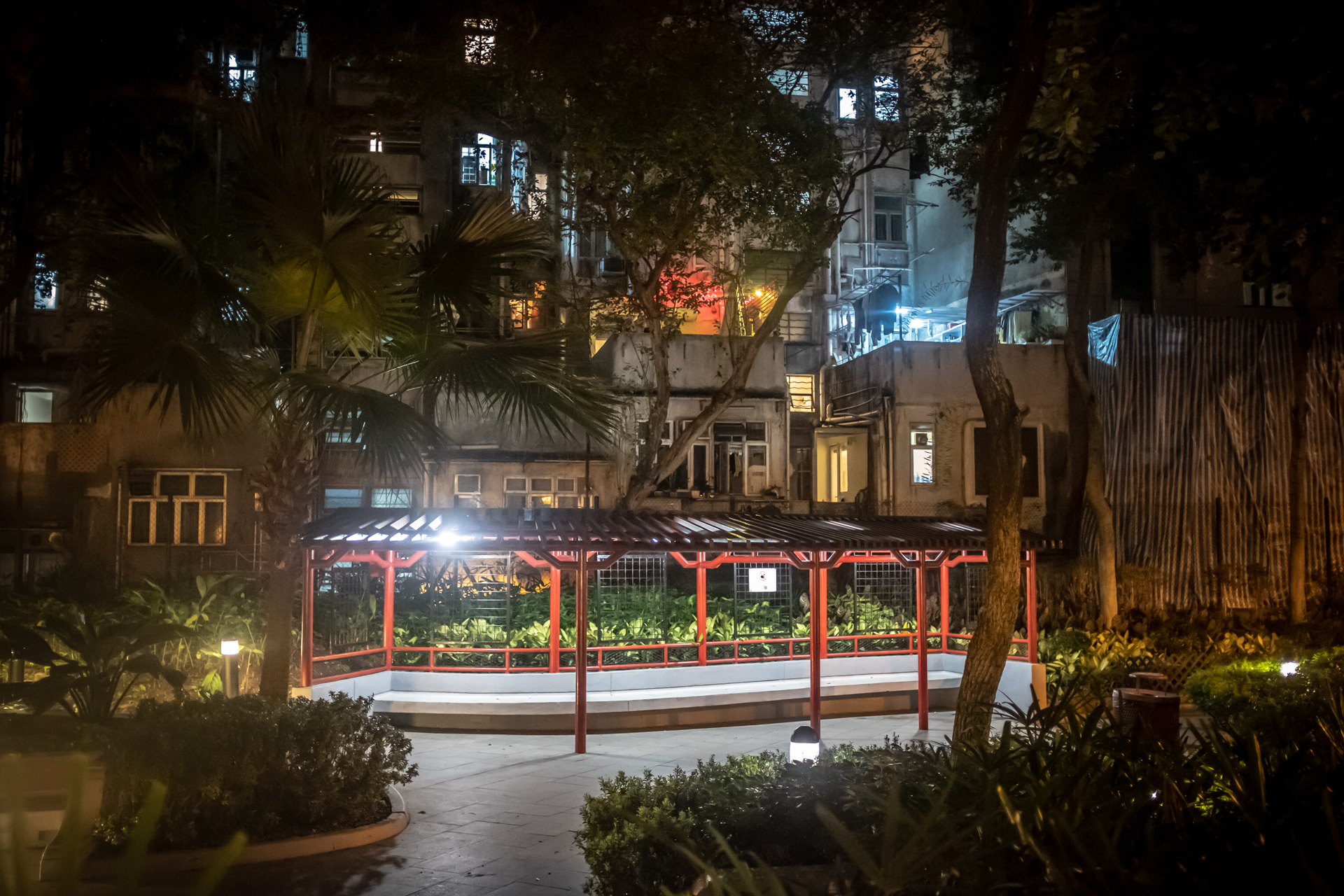 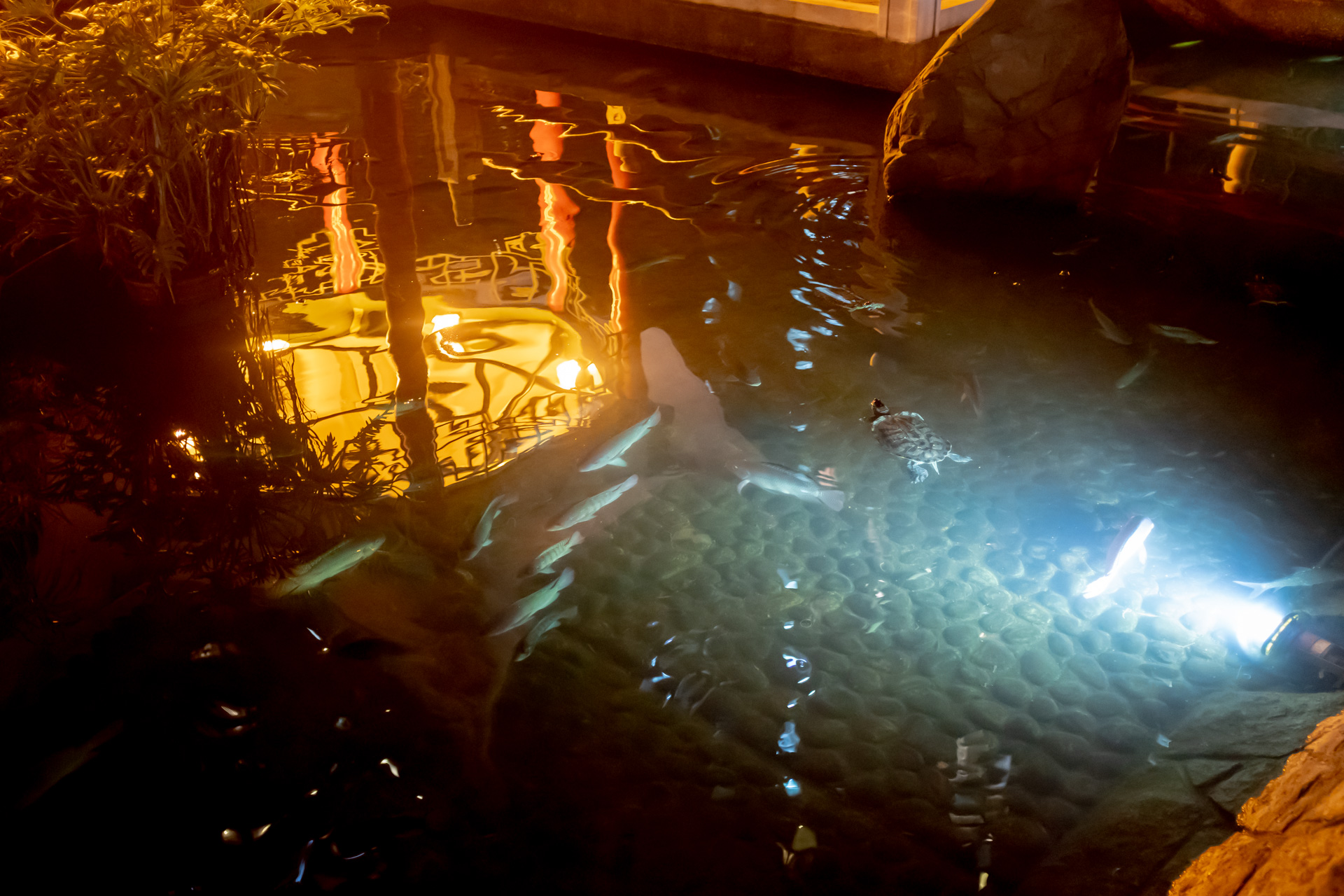 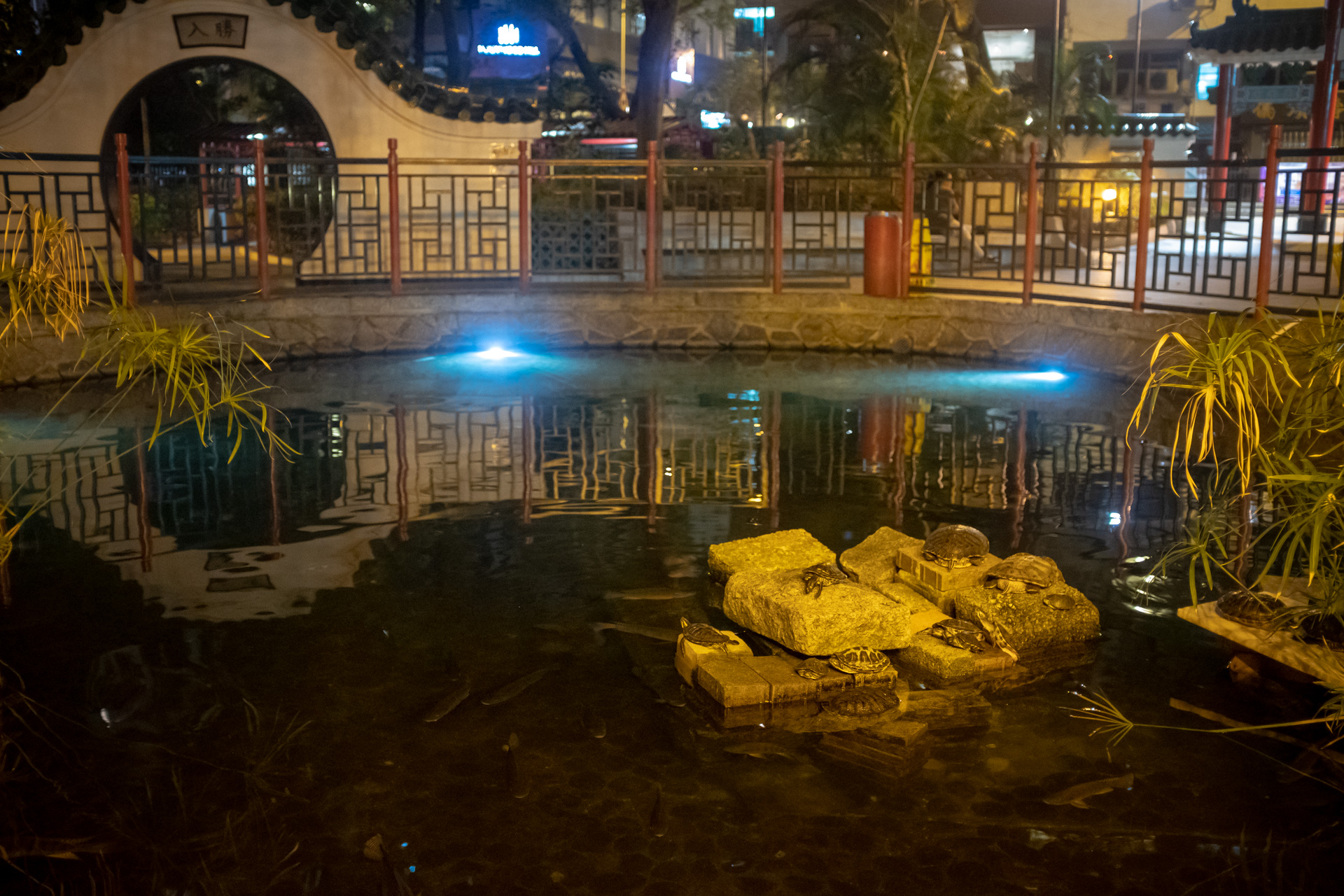 There was a whole stack of turtles. I chilled out here for a while.

Finishing everything off with more superb soup dumplings from the place we got them from right at the start of the trip, couldn't leave without some more. 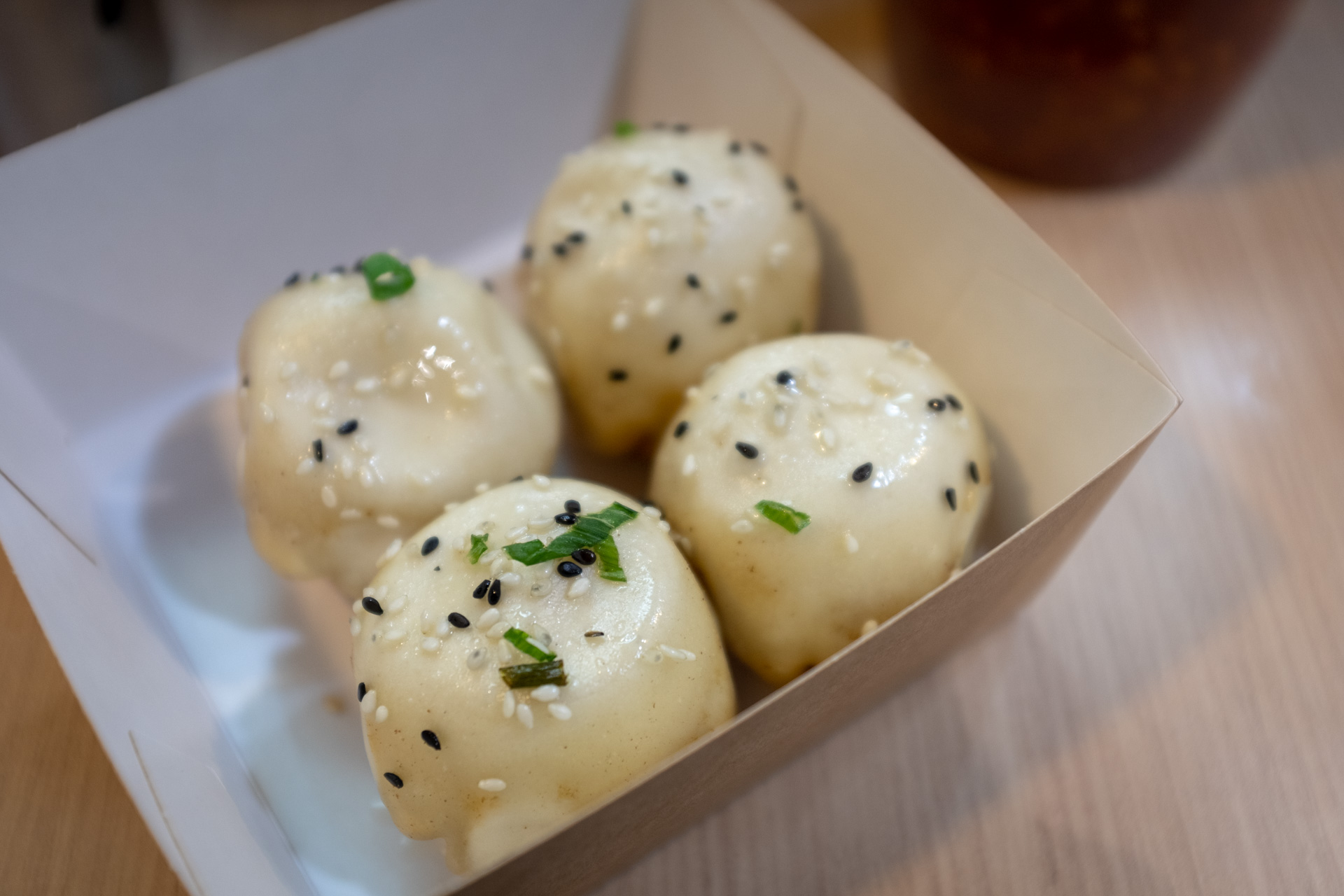 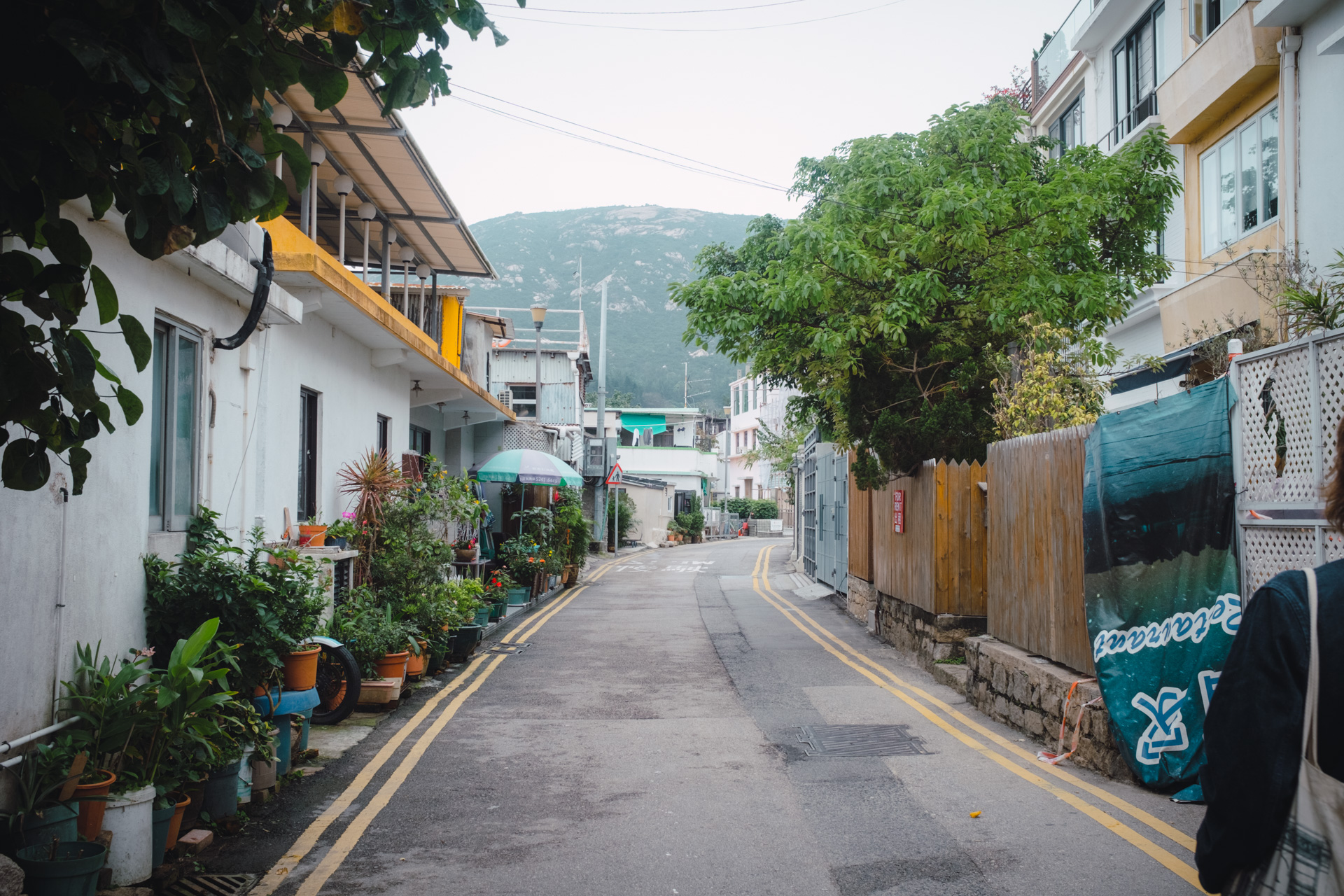 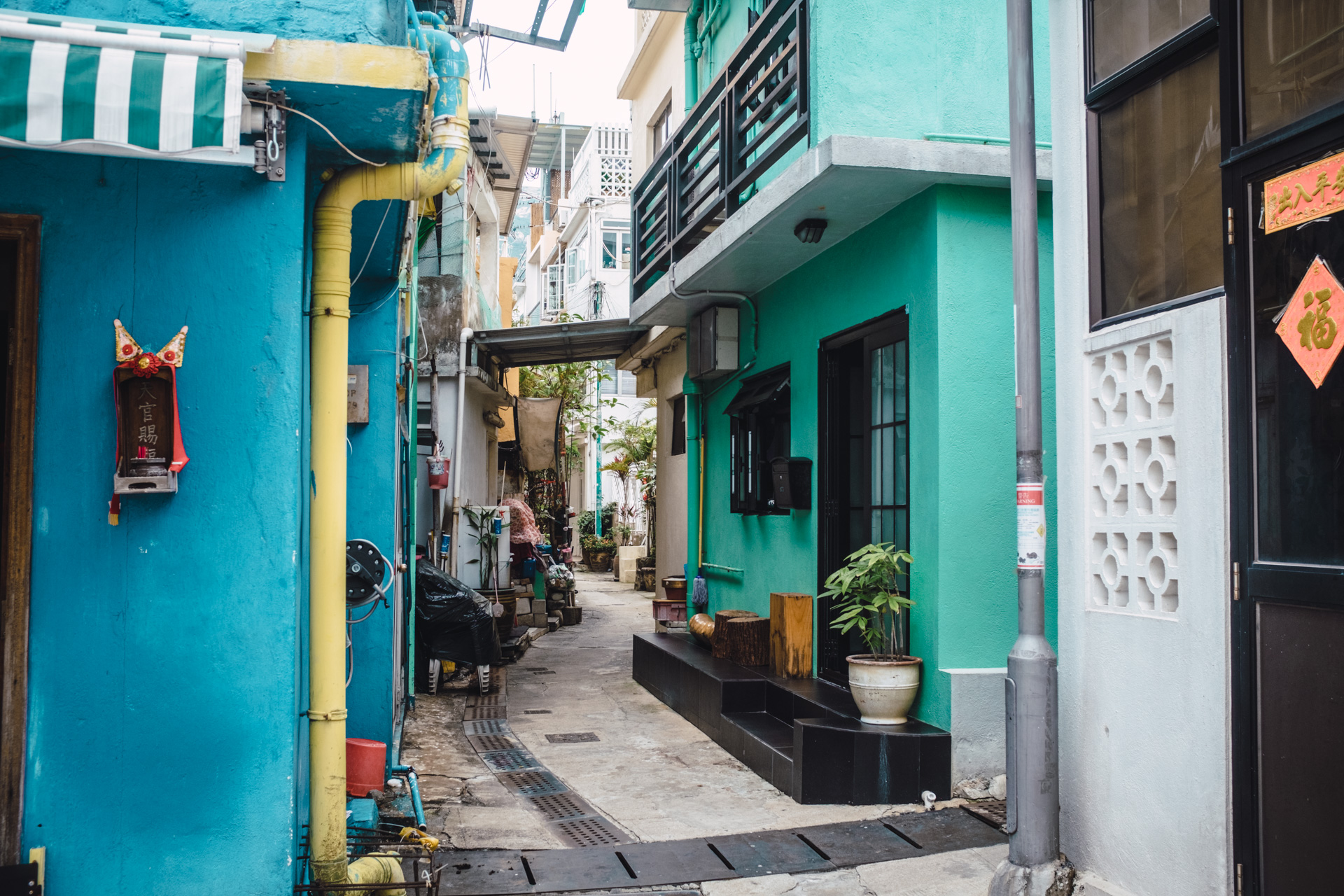 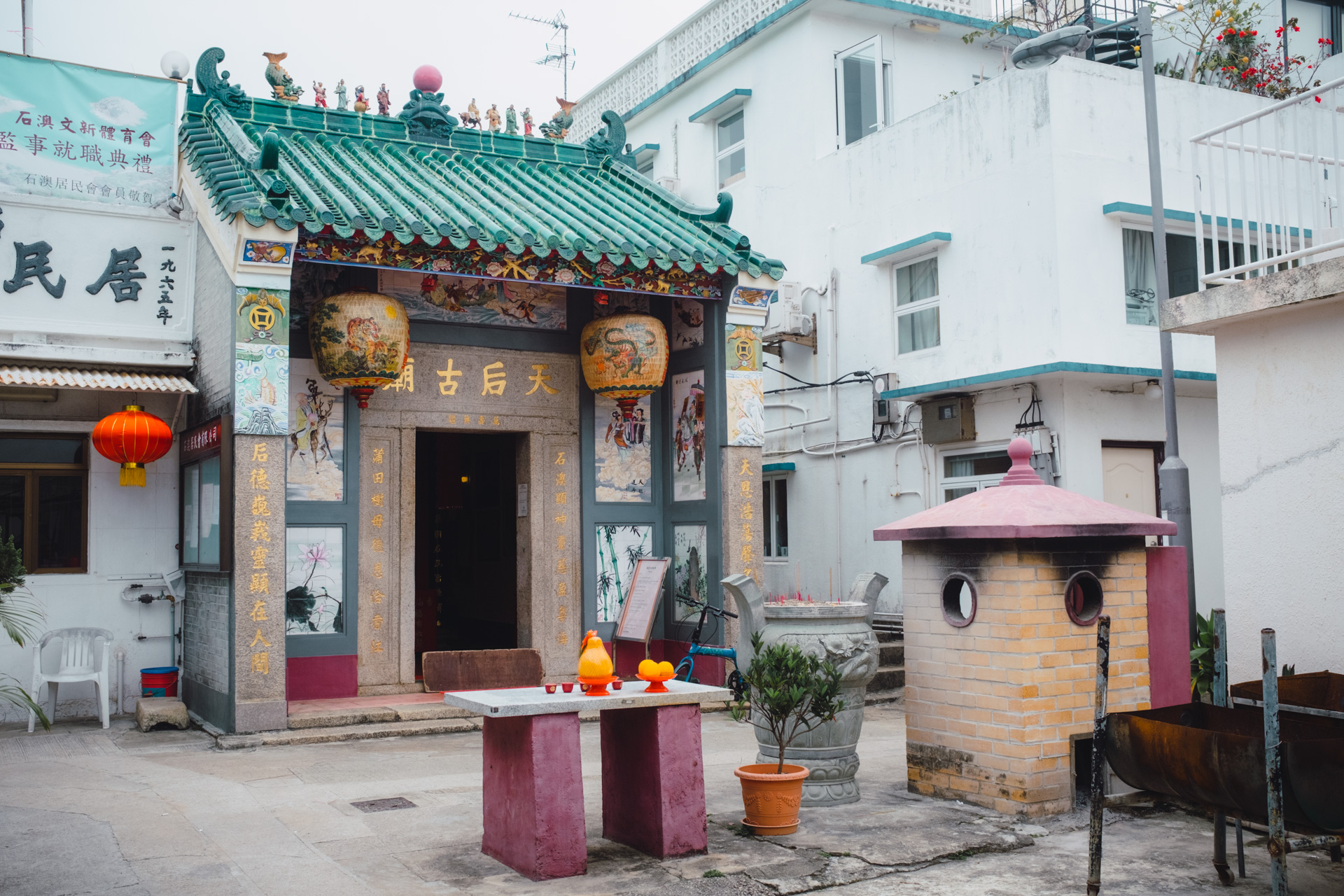 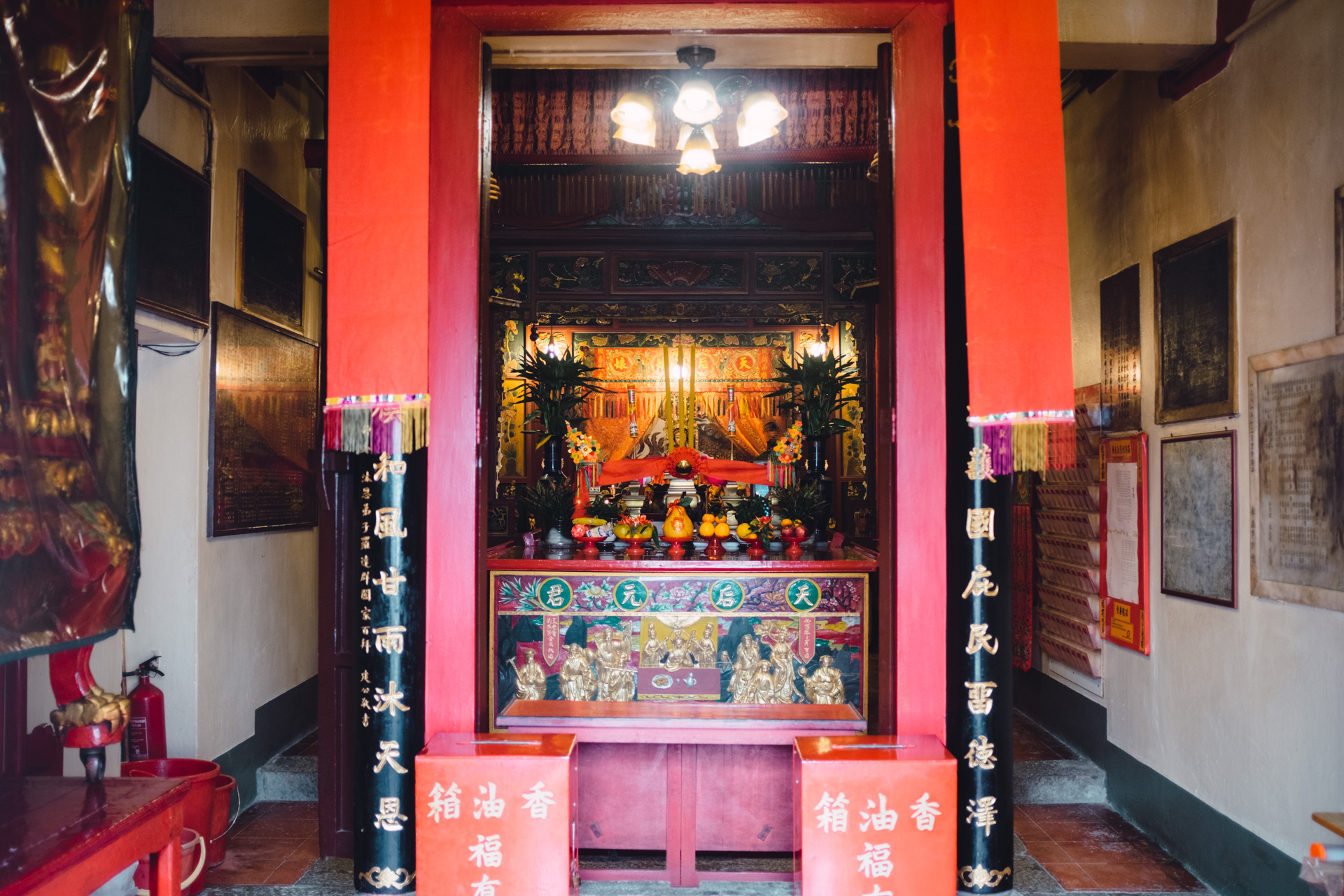 Ending up with a scramble down a slope to the headland and the crashing of the waves. 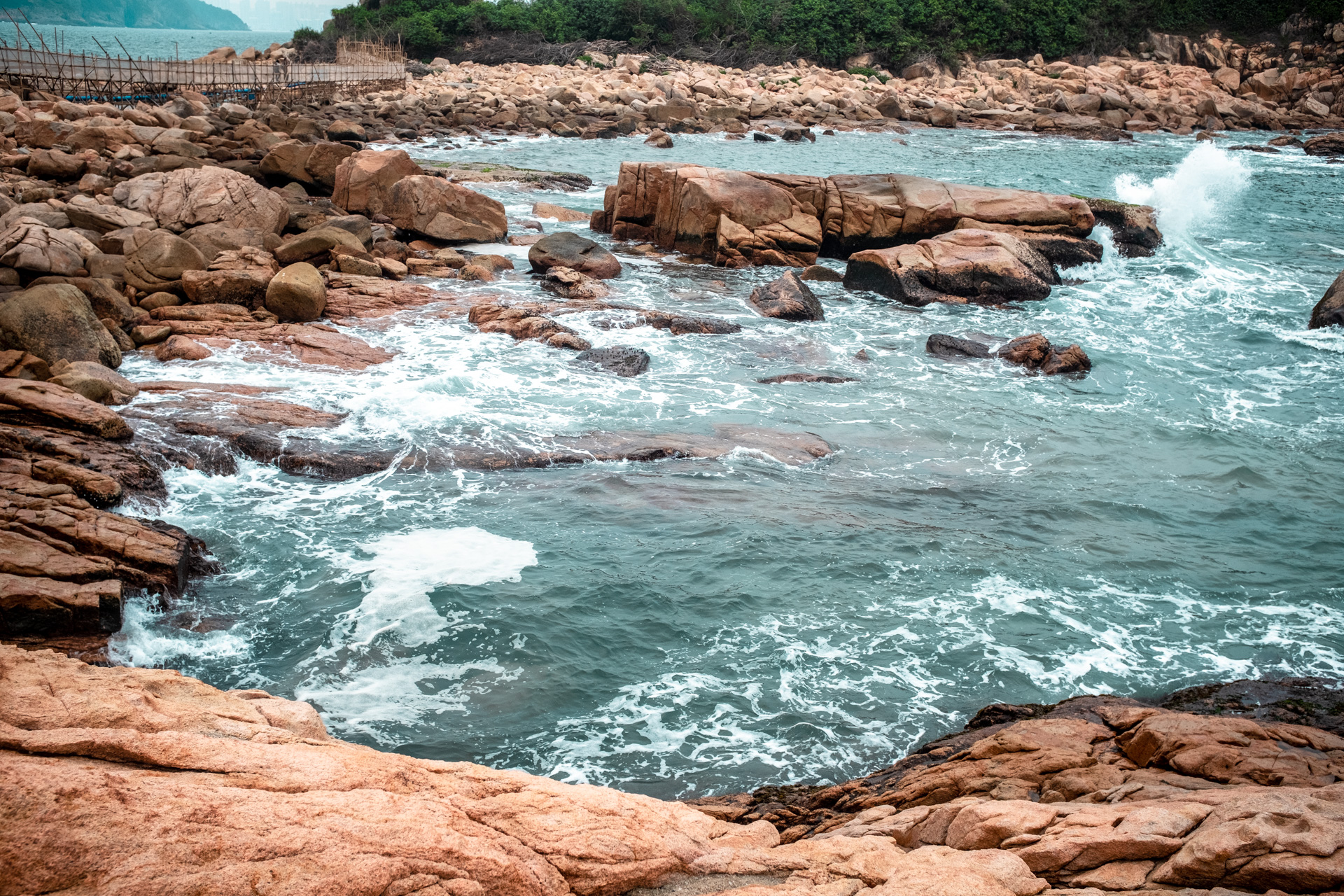 I made another binaudio recording of the waves, so again, binaudios are best listened to with headphones, if you're on RSS or the browser doesn't display the player the .mp3 file is here.

Next was another bay well known for surfing, the waves weren't that big when we went but it didn't stop a handful of surfers from trying.

Hong Kong beaches, definitely a thing that should be done. 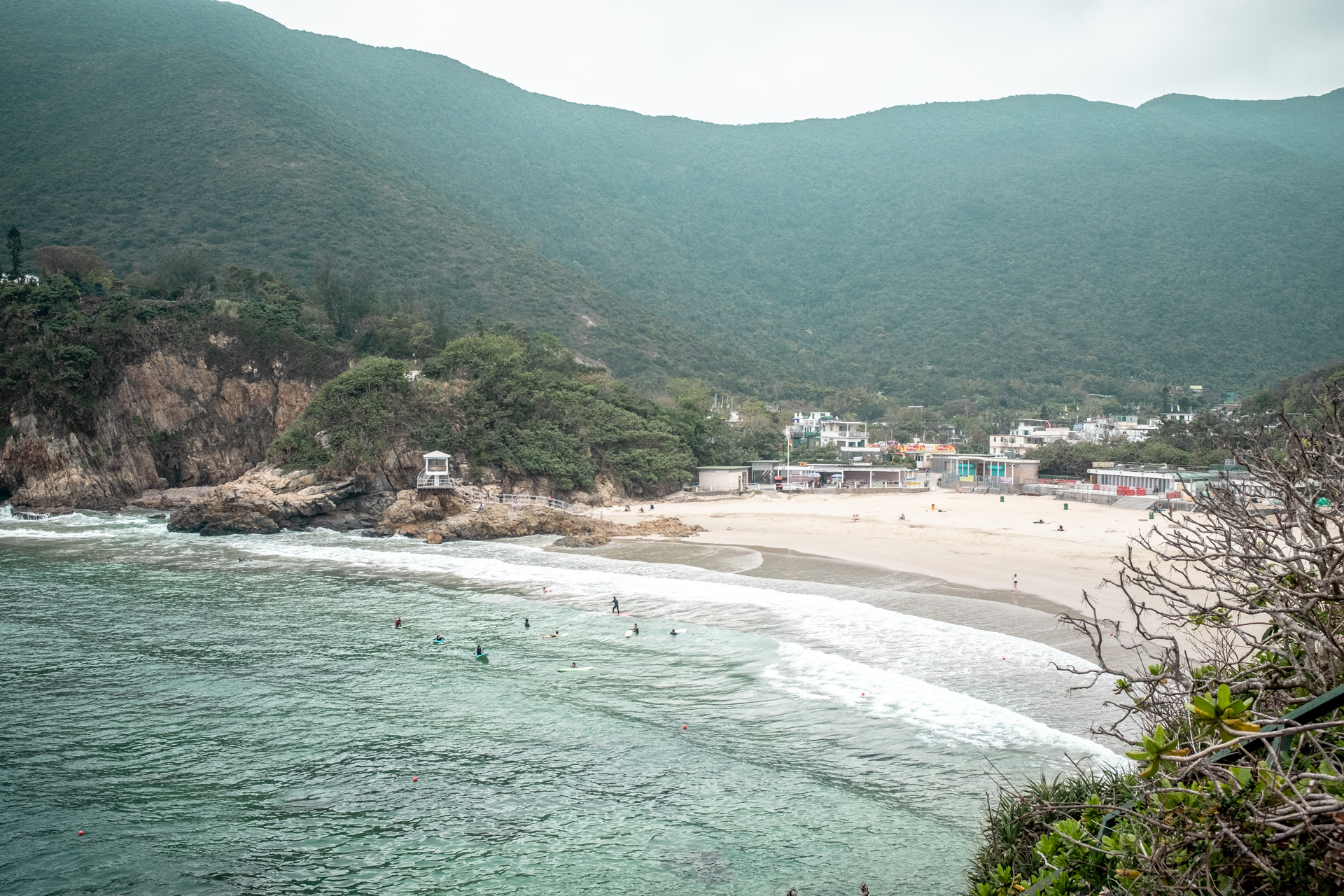 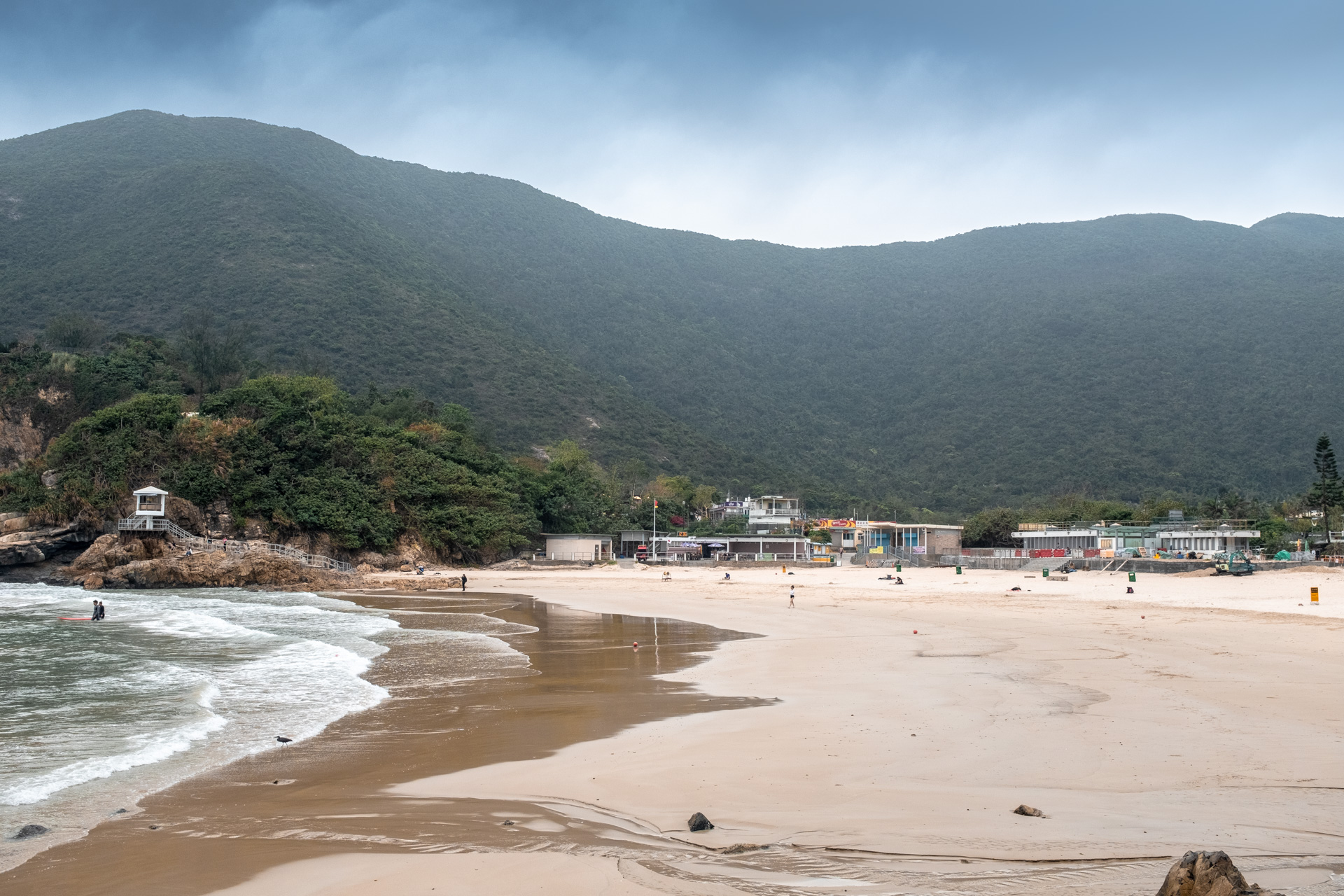 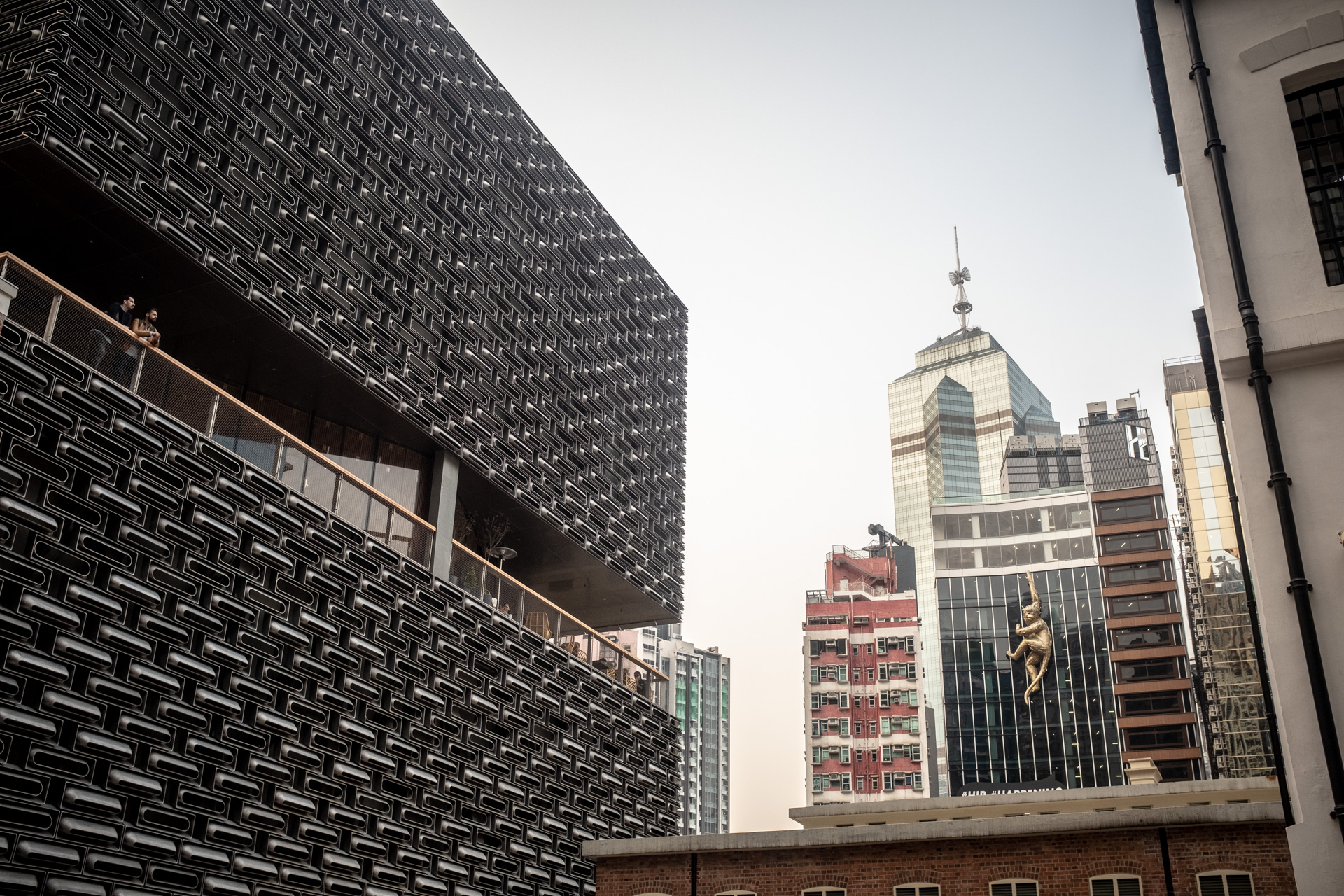 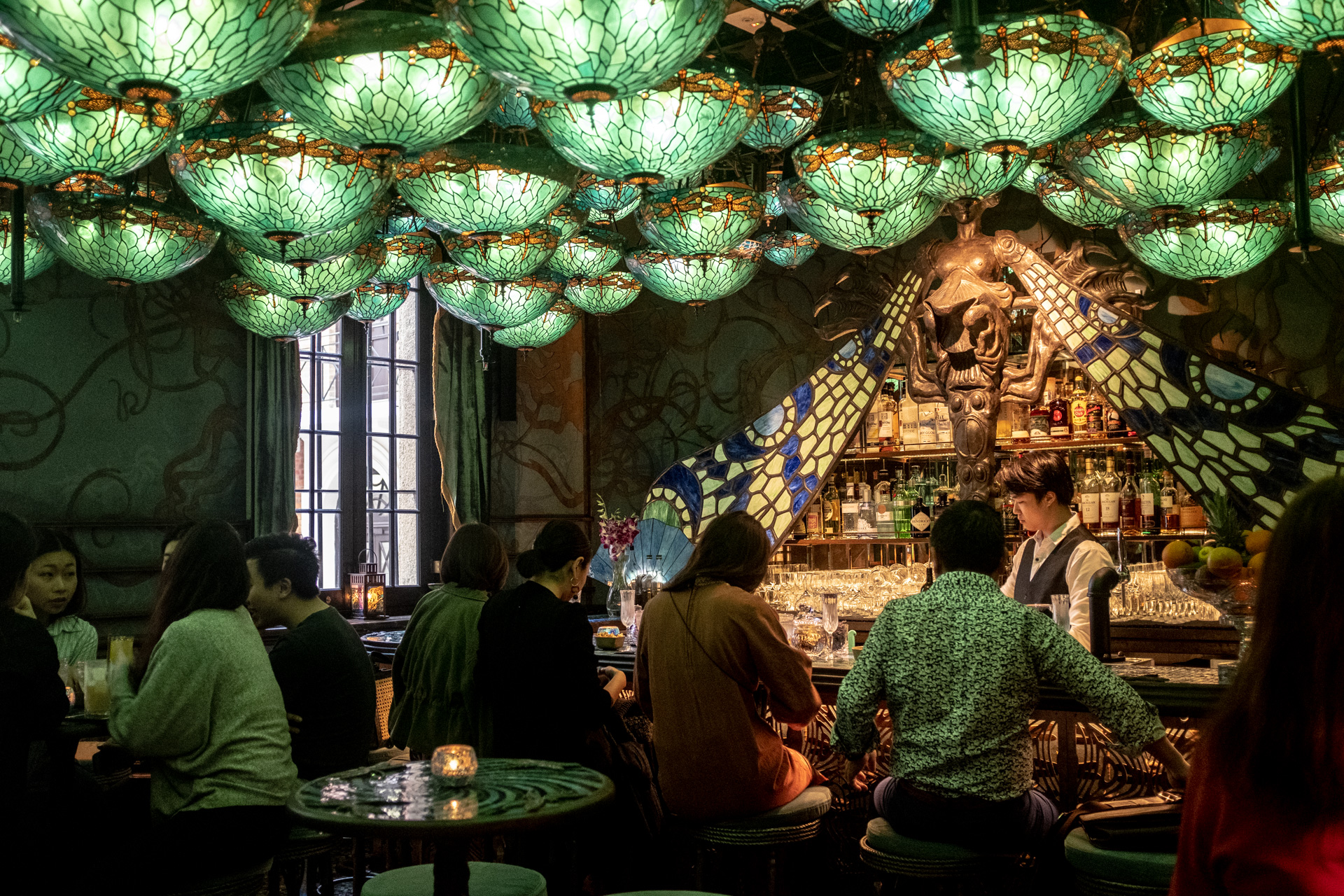 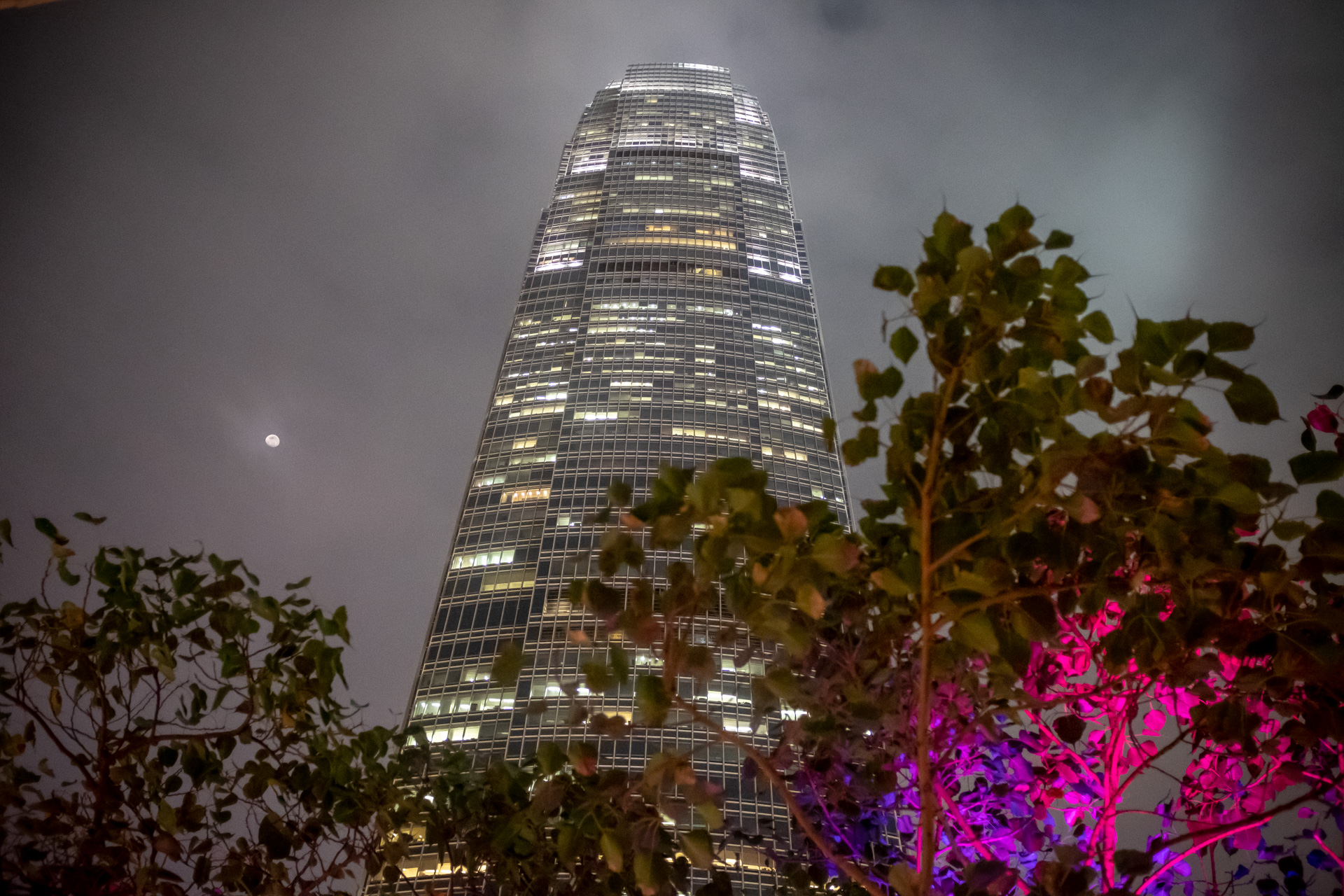 Then we headed back into Hong Kong to Tai Kwun Centre, where I had delightful Mocktails from the even more delightful Dragonfly bar. A+++ would sit in and drink all evening again.

Then onto the IFC centre to a rooftop bar for one final drink looking over the Harbour to Kowloon, before jumping in a taxi to the airport and back home.

I'll write about what I was actually doing in Hong Kong in another post.