This is the part where I go "Oops, haven't written in a long time," traditional blogging stuff. I haven't been writing because I've been writing.

Earlier this year I decided I wanted to start writing notes and letters more, the type that actually get sent in the post. I think it's a reaction to Social Media fatigue. Then a couple of months ago I figured a good start would be to write Christmas cards. I have a weird fear of asking people for their postal addresses like it's some secret thing in the modern era where we have email and Facebook, Instagram and Twitter. Why would you need to know where someone lives? But asking "Hey, I want to send you a Christmas card, what's your address?" didn't seem so bad.

Over the year I've developed a habit of getting up early, 5:30 am before all the kids wake up, claiming the first hour as my own time. Writing all the cards and envelopes filled up that time slot neatly for the last few weeks, hence no writing here.

Which isn't a complaint, far from it. Turns out that writing with pen and ink with some calming music on in the background is a wonderful way to start the day. It feels like a kind of meditation. A vague ASMR scratching of the nib across the paper.

Now the cards are written, and the last batch sent out I'm hopefully going to get back into more of a balance.

Here's one batch with the before painting cat stamp on... 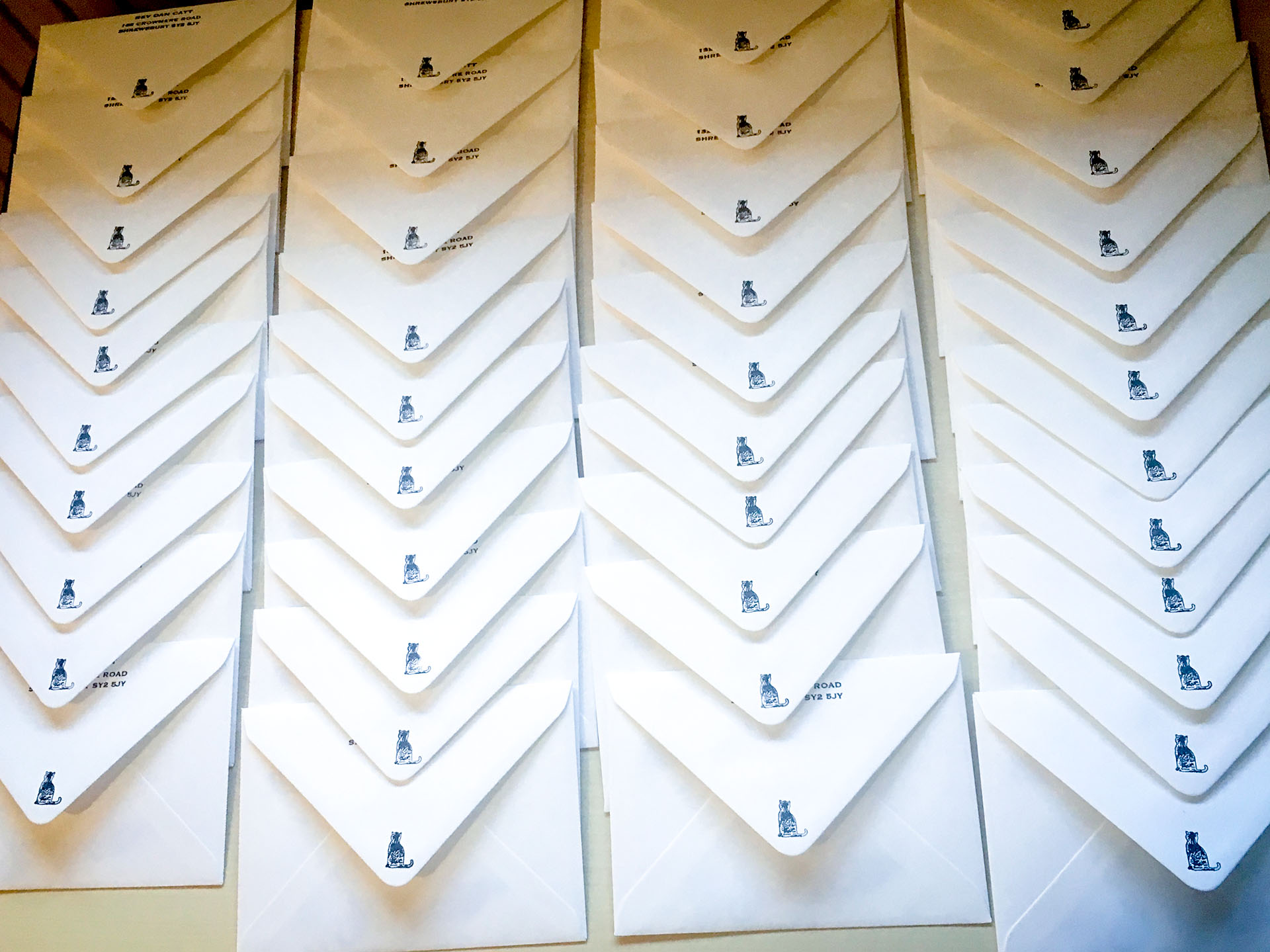 ...and after colouring in. 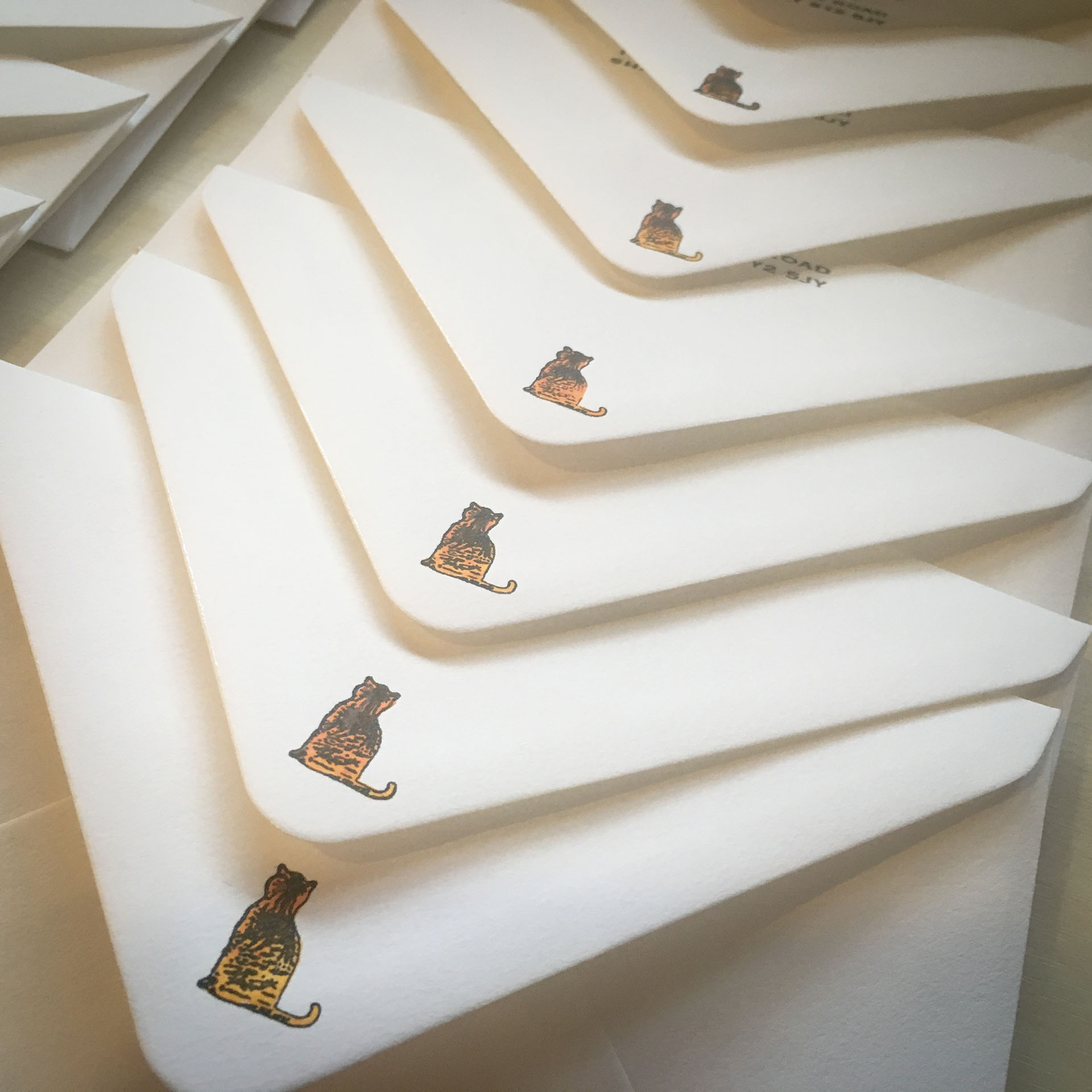 Speaking of colouring in, I've always loved watercolours but never actually used them. I ordered a Palette from Culture Hustle to give them a whirl. It's both easier and harder than I expected. Easier to get something that looks nice, harder to control how everything ends up.

I drew and painted mini painting on some of the envelopes. I think the one that amused me the most was this Slayer one... 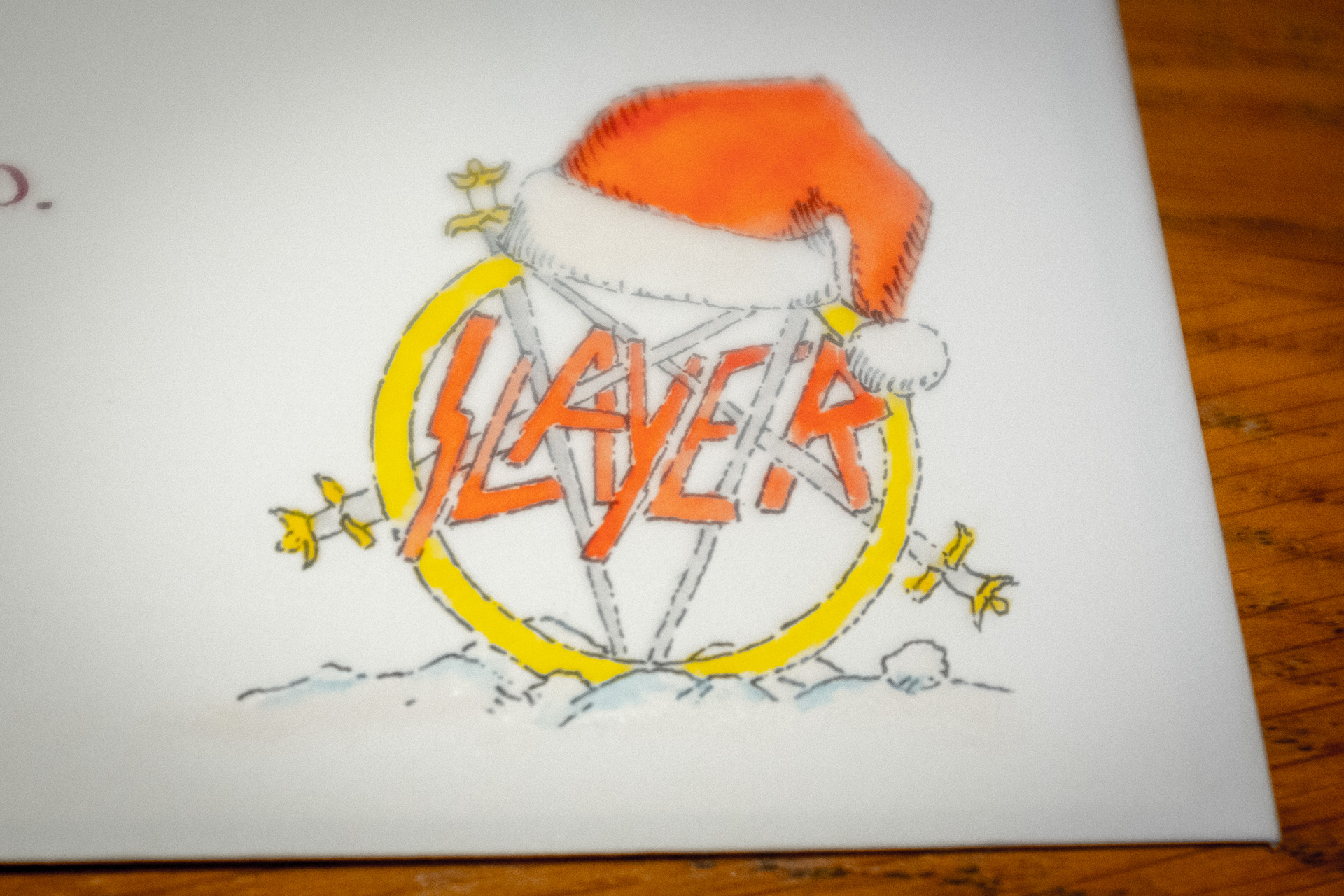 ...the most time consuming was this fancy border... 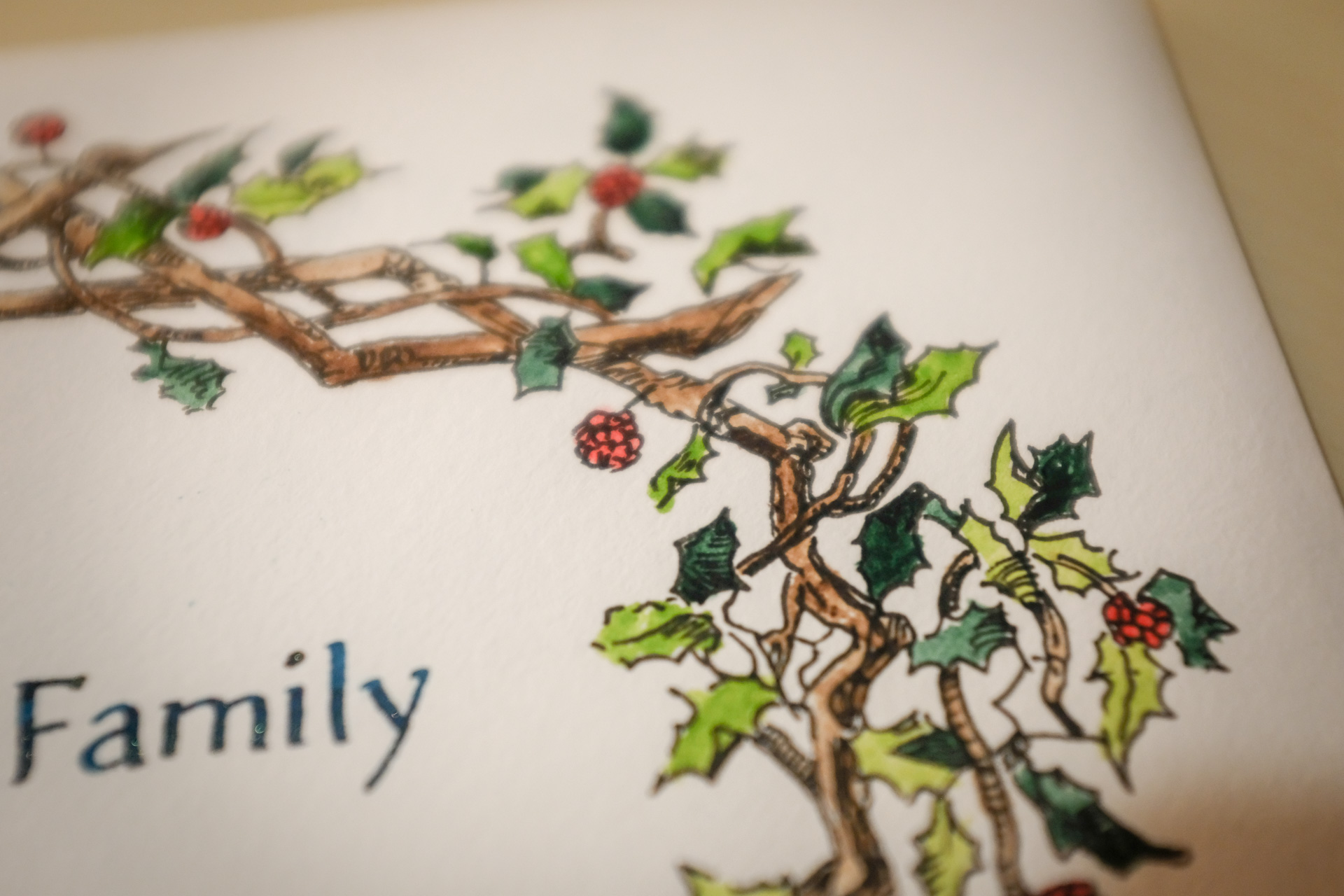 Two people serve at our local Post Office. A young lad who told me that you could send wax sealed envelopes through the post, but only if you class them as Large Letters. That way they get sent through a different set of machines with more forgiving rollers. I may have to try that soon.

I guess he assumed I would be interested to know that based on the fact that I'd kept going in with stacks of handwritten and decorated envelopes. We ended up chatting about all sorts of aspects of the postal services, string, ribbons and sealing wax. He was definitely into the whole post thing.

Conversely, the other person working there is an old woman who has a blatant disregard for correct stamp placement. I figured that sticking a stamp in the top-right corner was a reasonably well-established convention. But when I went to send a letter to Australia, she told me to weigh it before handing it over, after which she complimented me on how beautiful the writing was before slapping an "Air Mail" and stamp on at a rather jaunty angle. 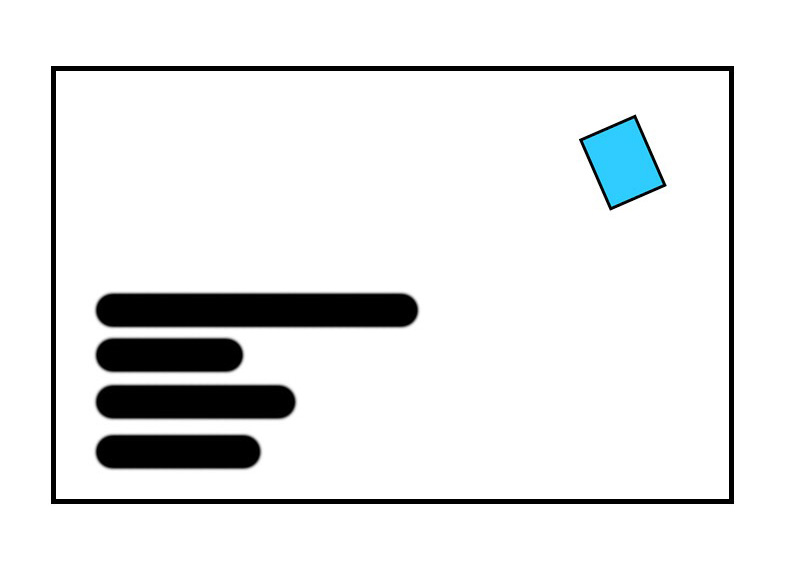 And then popped it into the mail sack behind her to be sent away.

My brain can't handle how anyone, let alone someone who works in a post office could not care to put the stamps in the corner where they belong. Why, whyyyyyyyyyyyy!

Whenever she serves me, I now ask for the right number of stamps and stick them on myself. I thought it might have been a one-off, but when Nixie went in the same happened to her. That woman can't be trusted with stamps.

Making envelopes, filed under obvious now that I think about it.

It never occurred to me that you can make envelopes. It's pretty easy, dismantle an envelope you like and use that as a template for cutting out and making your own. 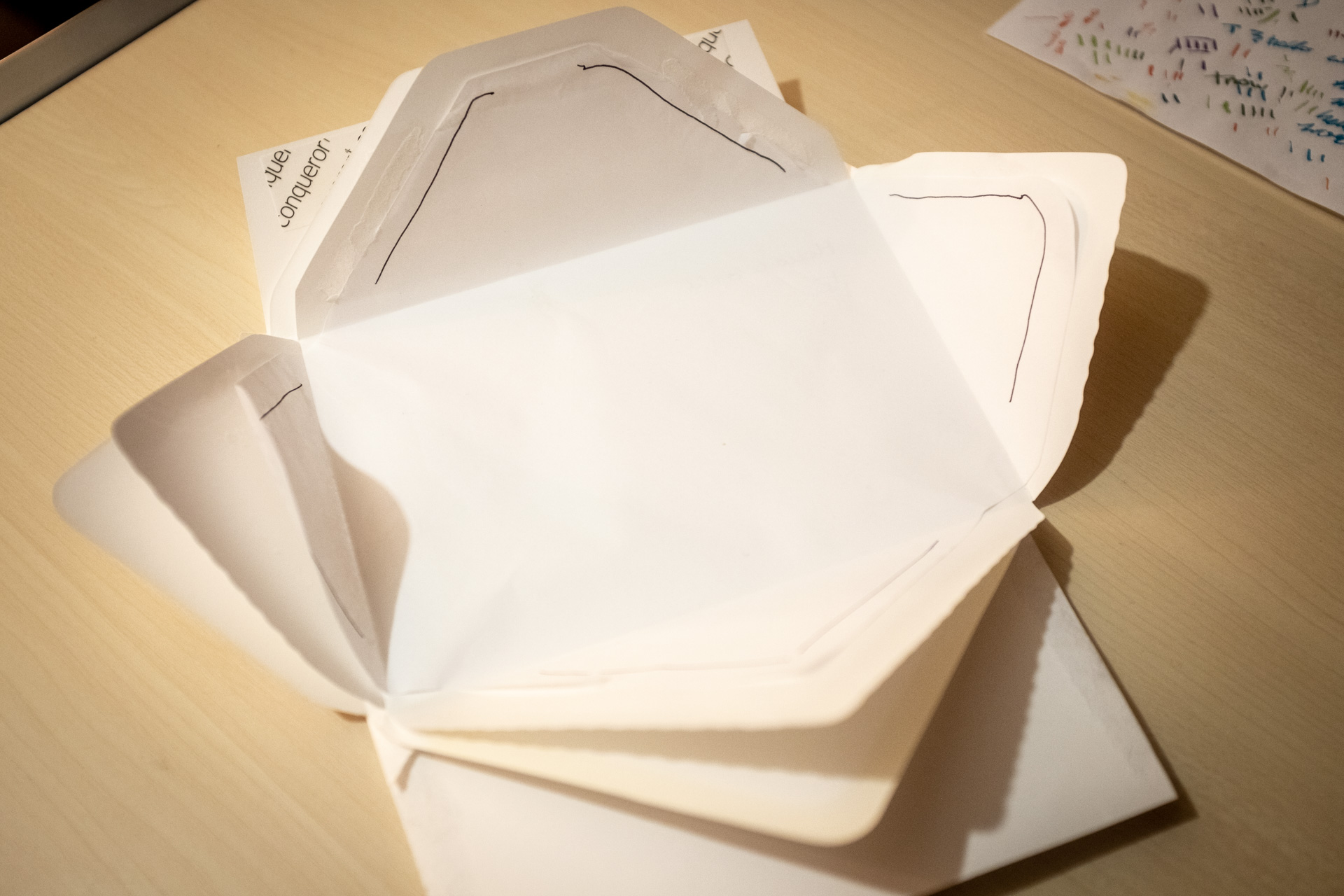 I have plans, but we'll see how they go.

I ended up in church for a school thing, which happens at this time of year. I liked this kneeling cushion that hung in front of me. 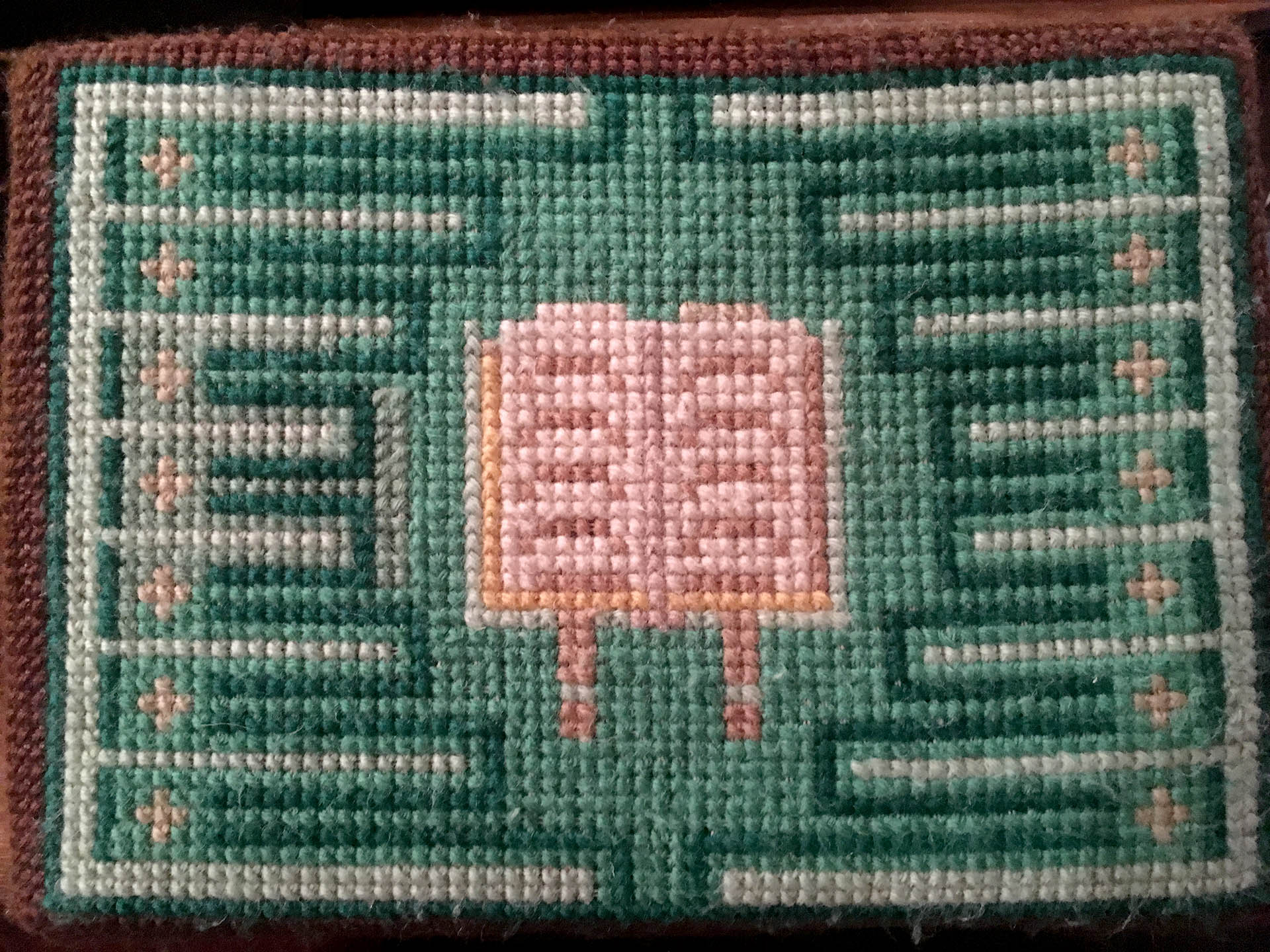 Now I know where to go when no deal Brexit hits, the local dentist. 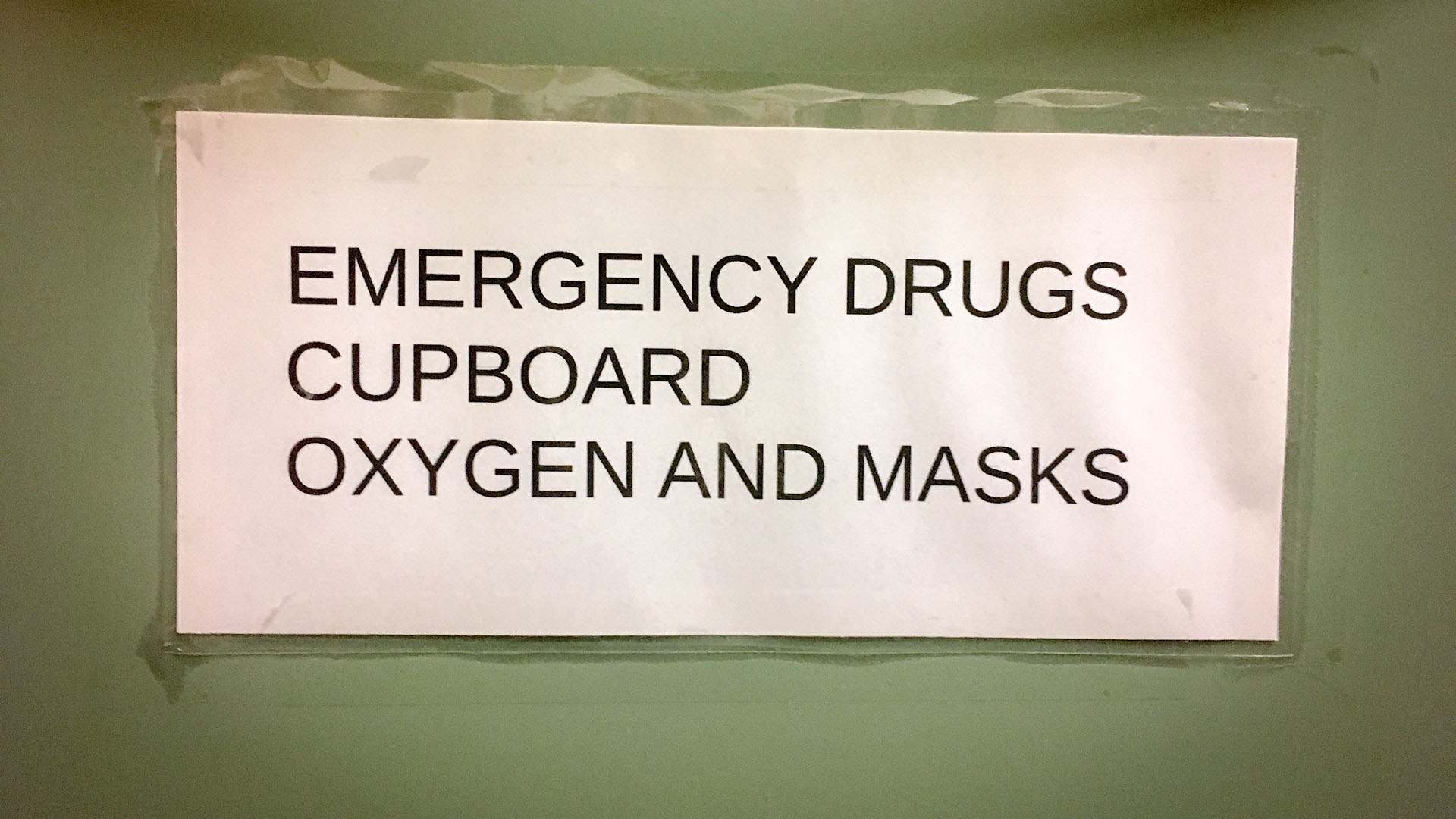 I'm not sure how I feel about this set of Amazon lockers. 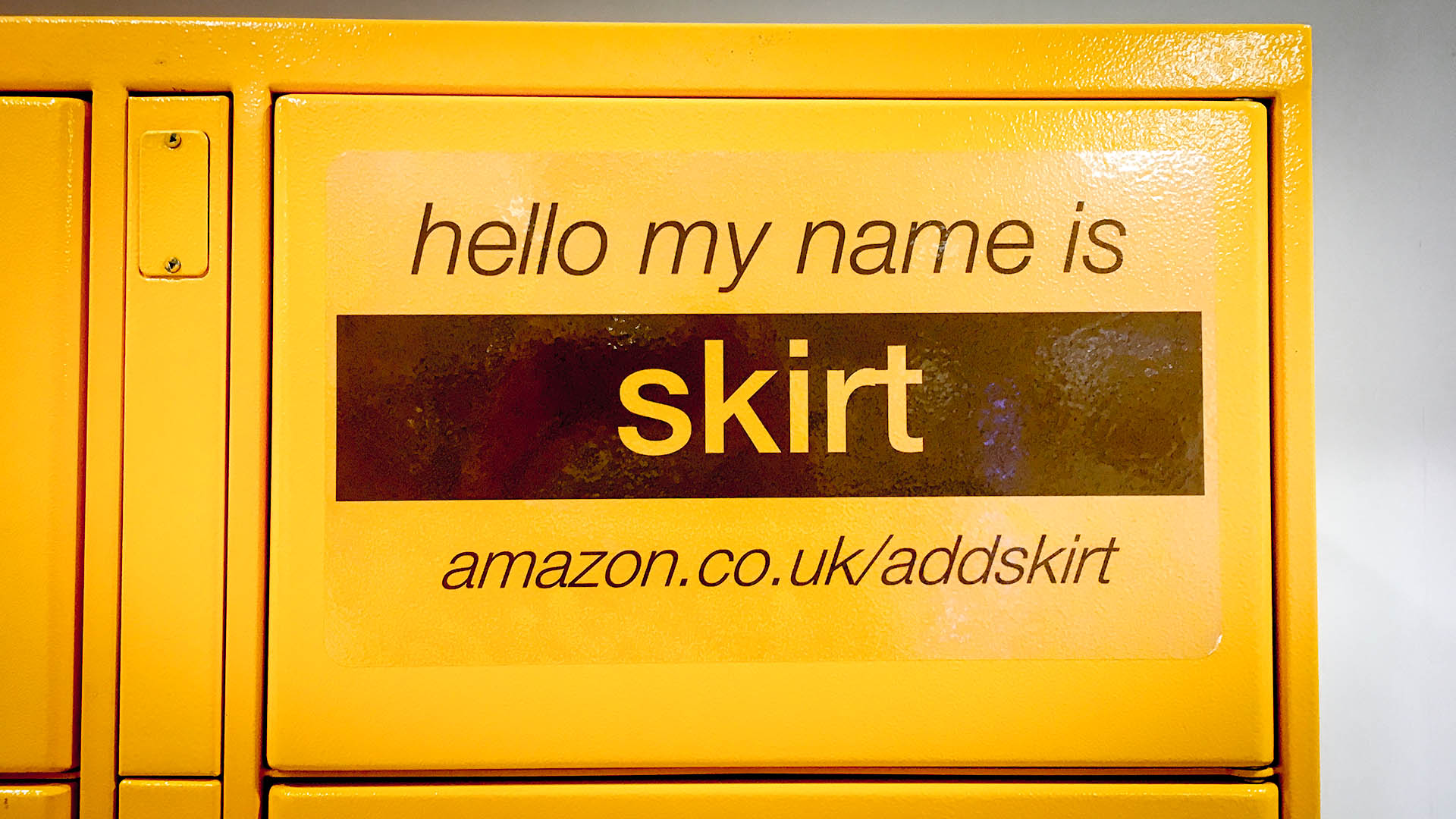