A few weeks ago it was open day at the Oxford Universities so Max and I decided to pop down to have a look round. There was a lot of good advice on how to apply which wasn't limited solely to Oxford but covered applying to universities as a whole. It seemed that although most students at the event were 2nd year A-Level (Max is 1st year) and just starting to get into the application process, a lot of the information is stuff that would be handy to have sooner. Things like "When you write your personal statement be sure to mention these certain actives you've hopefully spent the last 2 years doing". It was both slightly overwhelming but also helpful for plotting a course through the next two years. 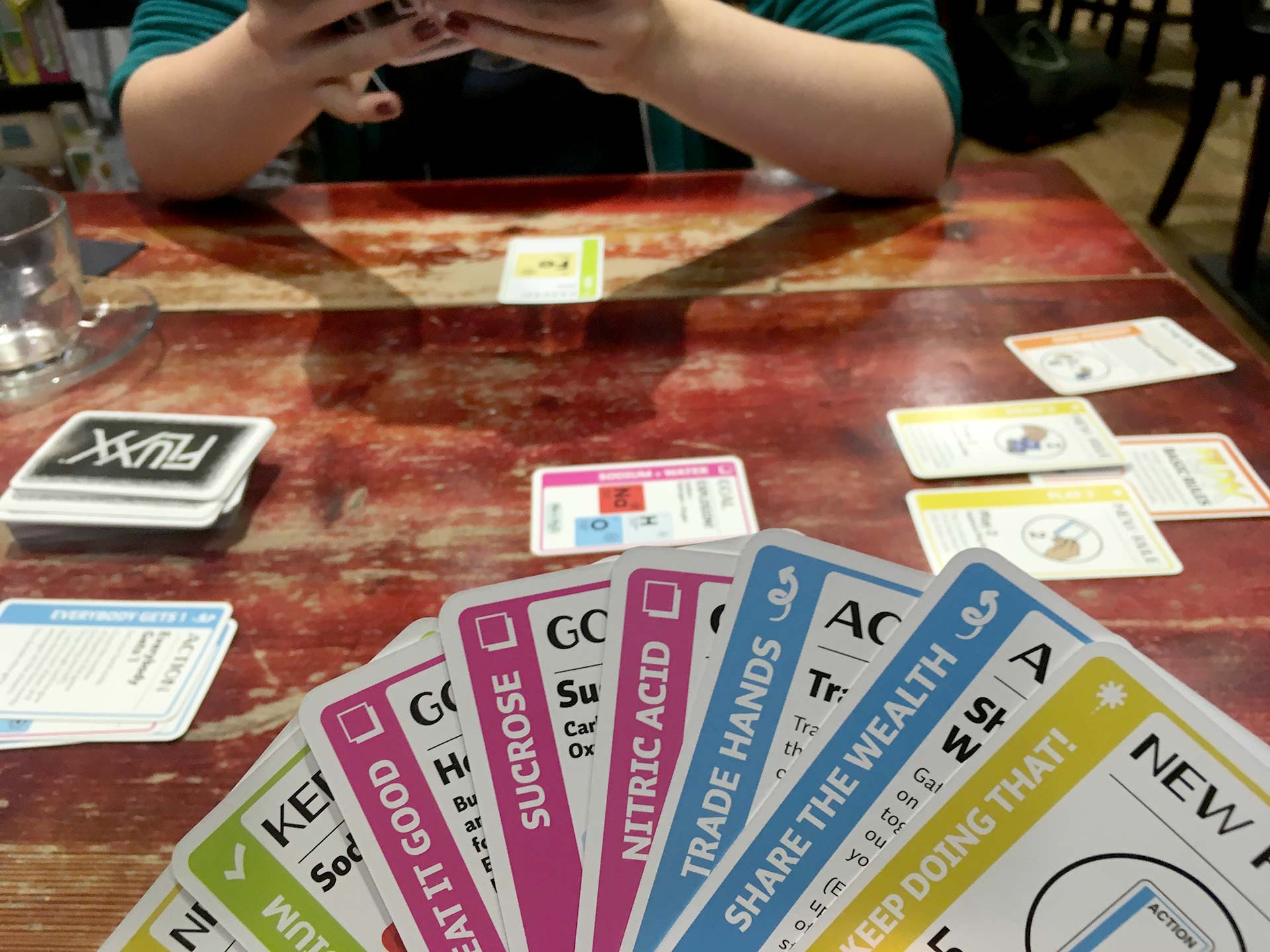 Then we enjoyed ambling around Oxford eating lots of food. Then playing games at the Thirsty Meeples Board Game Cafe while waiting for the train home.

Also a few weeks ago was a lovely small conference in Shrewsbury all about digital heritage bits and bobs; Museums, digital archives, , LiDAR scans, point clouds and photogrammetry. All very much in the pool of things that interest me and right on my doorstep too which was nice. Shrewsbury is a kinda sleepy medieval market town where I haven't come across much in digital realm apart from WordPress stuff, so it was nice to have my eyes opened a little bit to other goings on. 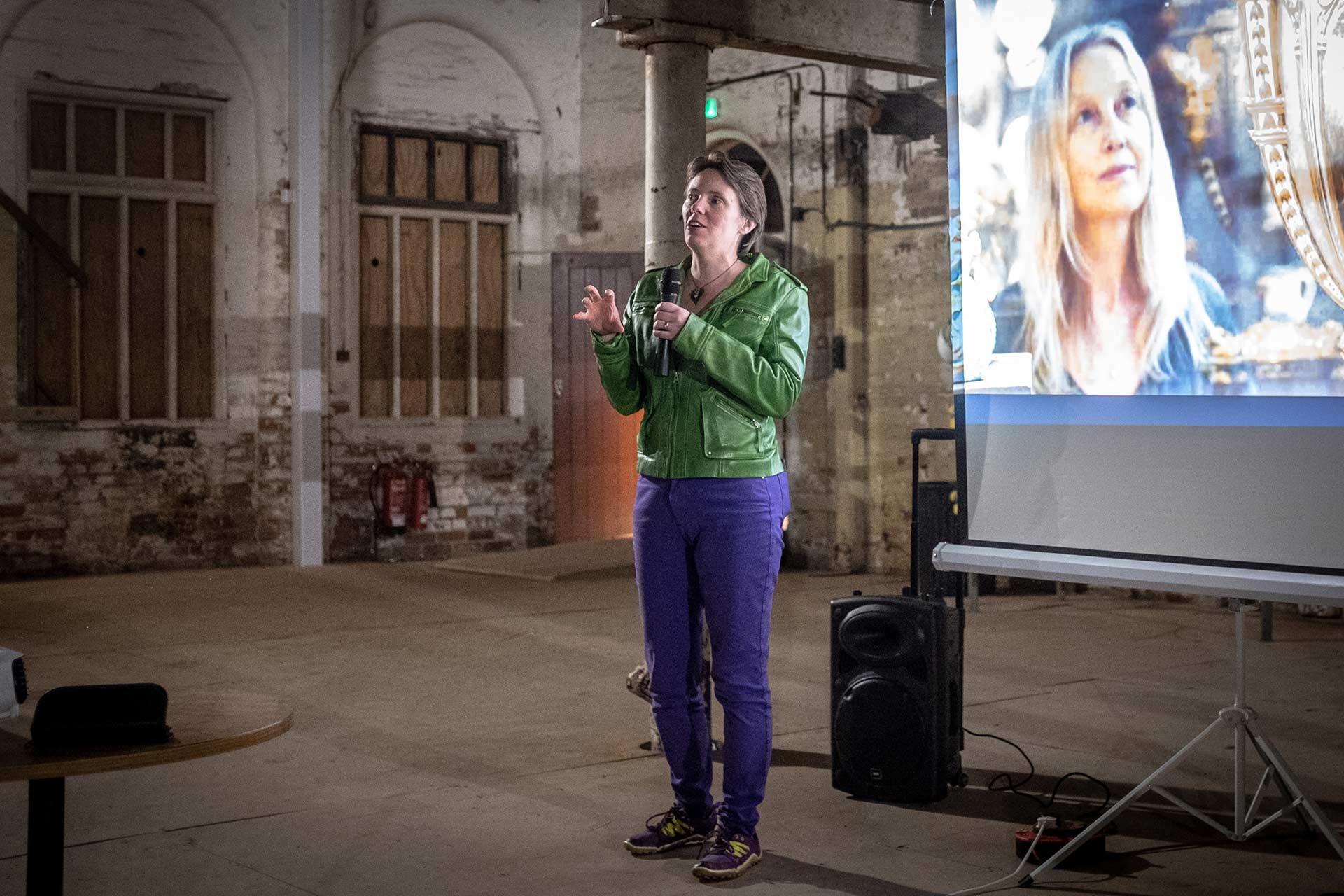 Someone I know, but have forgotten and can't find again because I don't bookmark things anymore on one of the social medias posted an old Post Box, which reminded me that Shrewsbury has two of them. One close by that, if I get there before noon is my default box to use, the other right in town with a 9am pick-up so fuck that. 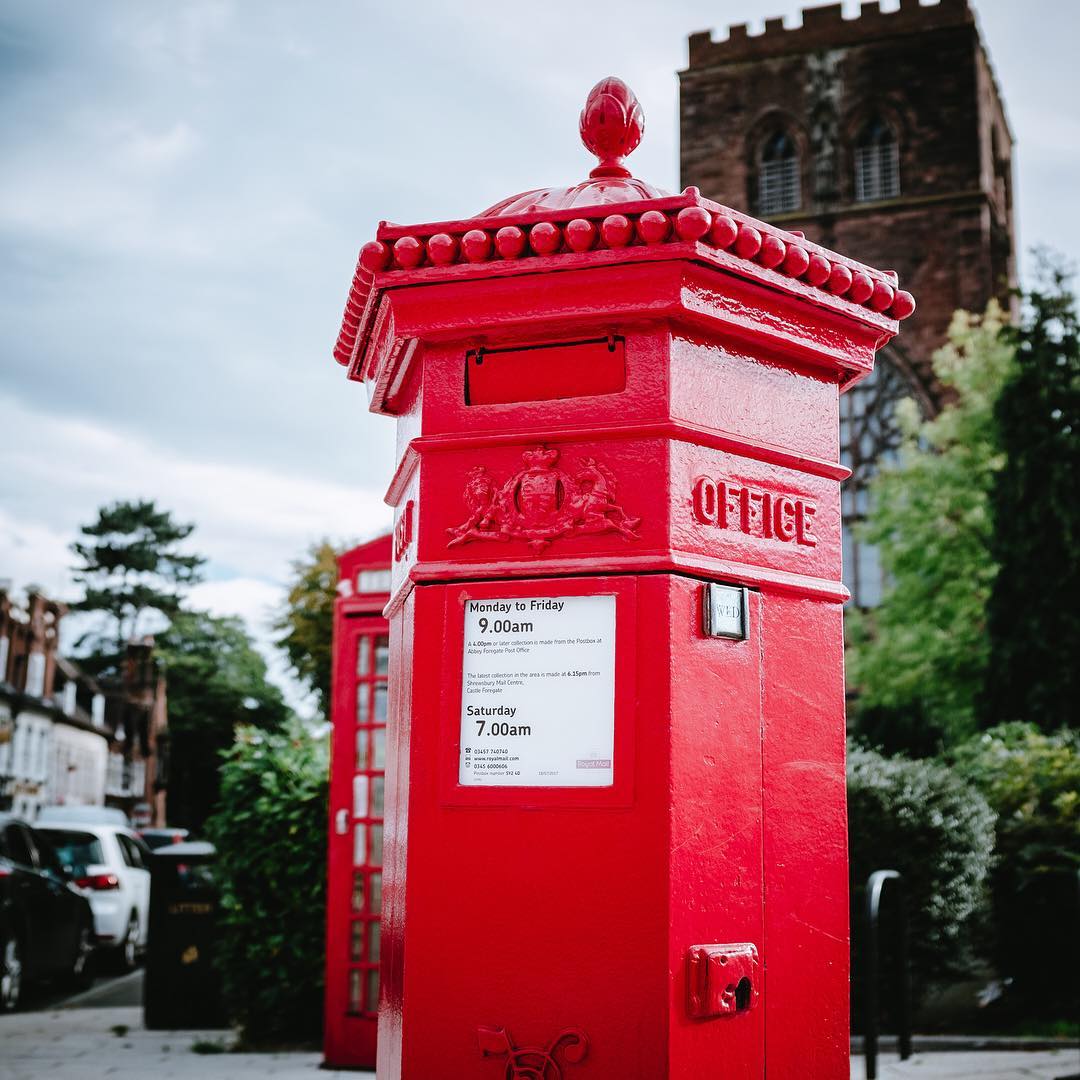 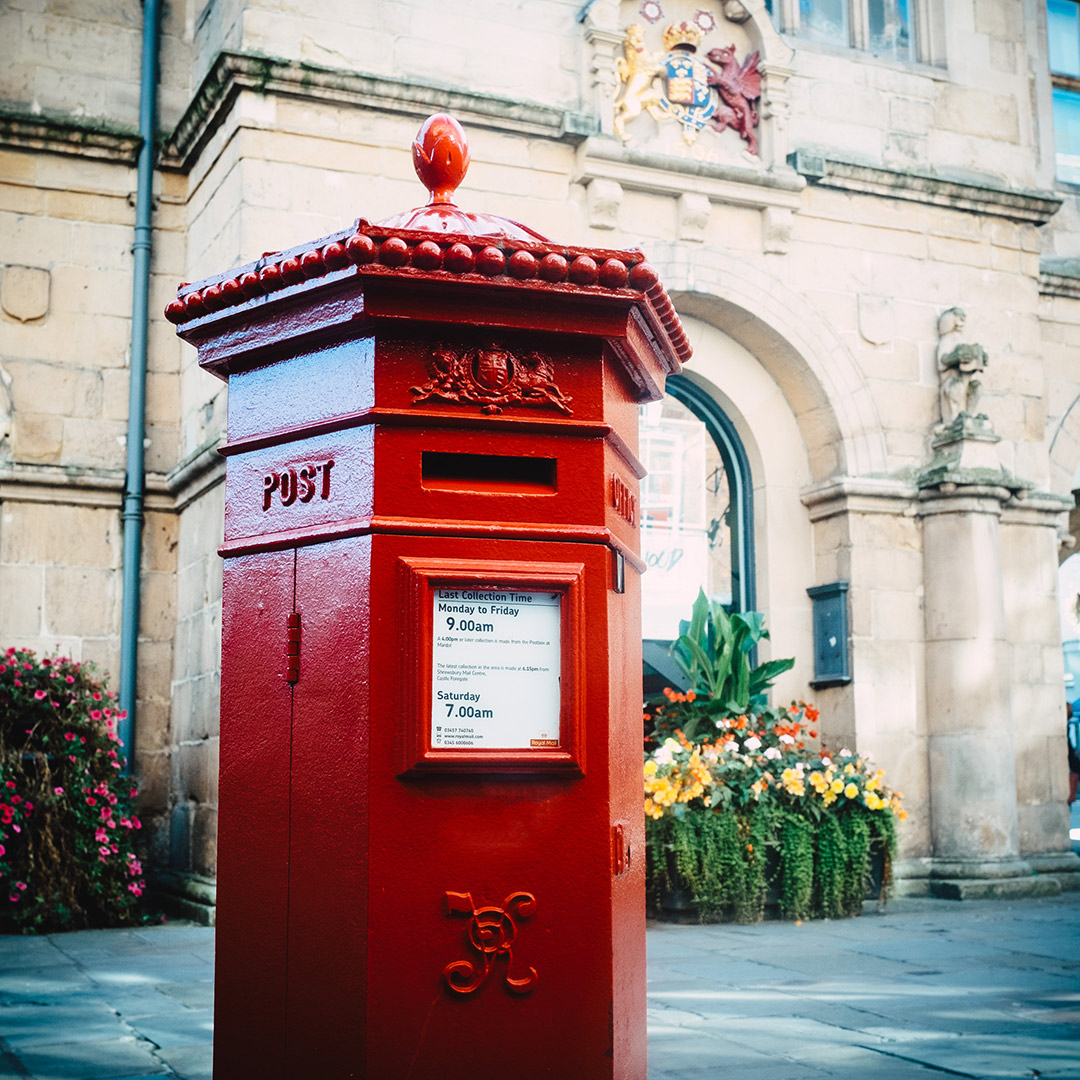 Now that I'm into writing and letters I'm paying more attention to the whole post thing. I even looked at those special Royal Mail stamps only to find out the next ones are Harry Potter so oh well.

I don't keep track of Mac OS and iPhone updates as much as I used to. Mainly because they don't seem to be big things any more but rather incremental steps that I can take or leave. Which means I'm still making the mistake of sitting down to work and going "oh go on then" to the nagging update request only to then stare at a black screen saying "38 minutes until competition" rather than consciously setting aside time for it.

The latest OSX Mojave update reminded me of a whole bunch of software tools and utilities I use because each one in turn asked me for permission for admin rights as soon as the update had finished. Which of course I just said yes to.

One of those utilities is Loopback which sits there being unassuming but I couldn't live without. I do all sorts of audio stuff in the wrong way which involves me having to pipe sound from one thing and back again in various convoluted ways, loopback lets me route that audio around any which way I like. AAA+++ highly recommend, would give administrator privileges to again.

Another thing that came along with Mojave was Light and Dark modes, which are good-ish but didn't seem to have a quick way to toggle between them. So I used the following AppleScript, which I wired into Alfred to let me switch...

...and another script to set dark mode to true (although you can also use dark mode to not dark mode to toggle them). Because it's AppleScript there's a whole bunch of different ways to trigger it. I happen to find firing up Alfred and typing "light" or "dark" fits in with my workflow.

Speaking of updates the iPhone brought with it ScreenTime which shows you how much time you spend on your phone and what you were doing.

I've been trying to see if I can ditch my phone altogether but sadly I still need it for a couple of things, mainly notifications from work Slack when I'm out and about.

So seeing how low I could get my ScreenTime is like catnip to me, but has already been blown on day two by accidentally opening it up on the podcast app while setting it down, which stayed open for 43mins before I noticed.