Mixing it up with an end of week update. 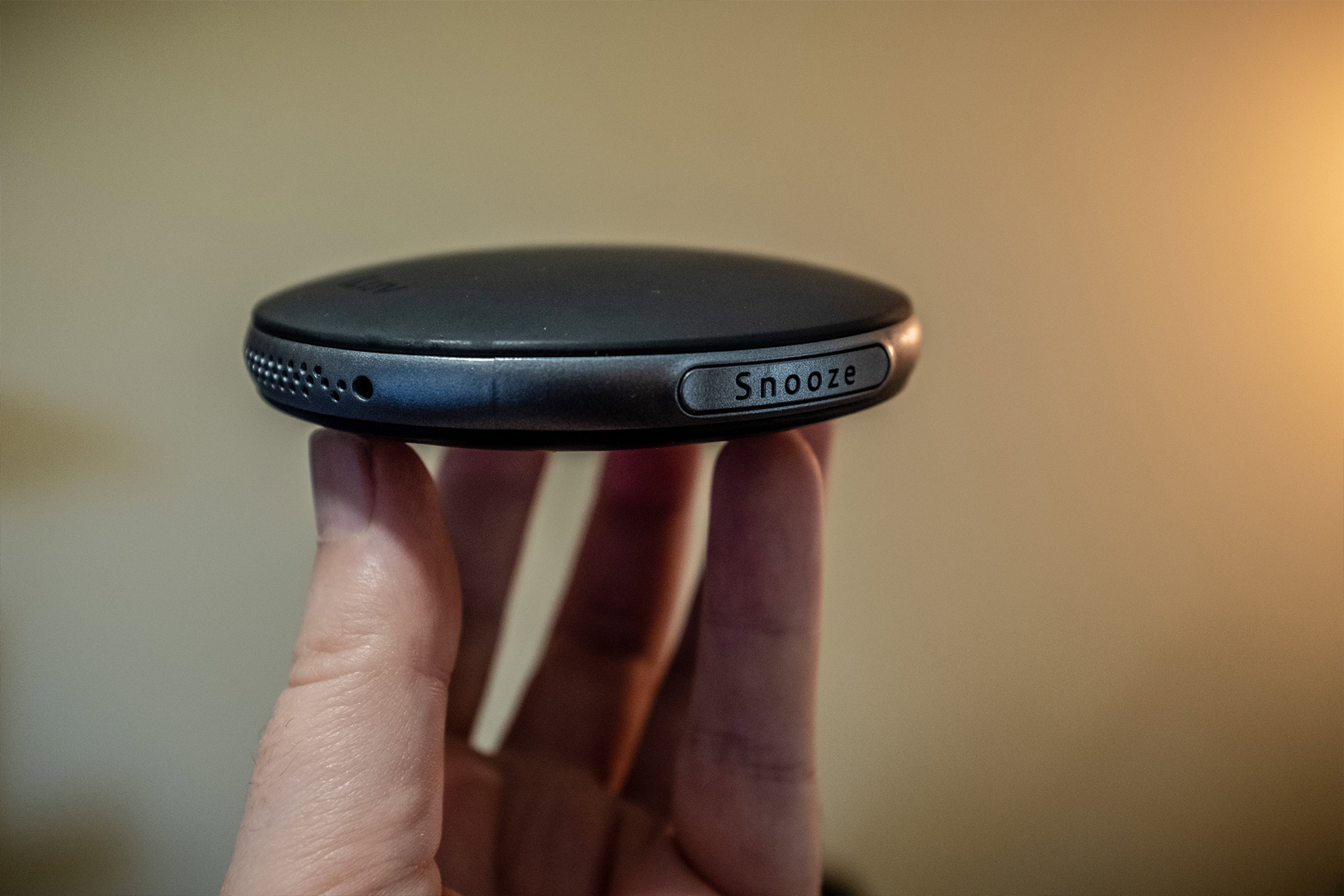 I've been trying out a new alarm clock thing, called the . It's a bit of an odd one in that you stick it under the pillow and it wakes you up by vibrating. I spent the first week not knowing if it actually worked as I was so worried I'd sleep through it that I woke up before it actually went off. After a while I relaxed enough to let it do it's job which it did just fine.

I was hearing a lot about not having your iPhone in the bedroom. How you should put it away to charge in a different room. The main pushback from people was using the phone as an alarm clock. While the argument against that was you could pick up a £5 travel alarm, so do that.

Unfortunately my wife and I have very different sleep patterns, always have and probably always will, and having a cheap beepy clock wasn't going to cut it. I looked at "gentle alarms" and found this article: NY Times, Best Gentle Wake Alarm Clocks. Most of them are sunrise lamps which aren't ideal when you want to wake one person and not the other. Same goes for the aromaclock!

Also on that list was the shaker, seemed like it may work. I worried that it was going to be yet another technology solution I was going to try that'd end up in a draw after a while. But turns out it's pretty good. There are three settings of vibration, I've only tried the lowest which is more than enough. I can't imagine even the heaviest of sleepers surviving whatever the highest settings must be. It has lights and sound which I'm never going to use.

The iPhone now gets locked in my office for the evening and doesn't come out again until after breakfast. I don't feel particularly digitally detoxed. Then again having pretty much given up social media I wasn't finding myself reaching for the phone much anyway.

If you want to ditch the phone and not wake other people, seems like a good solution. 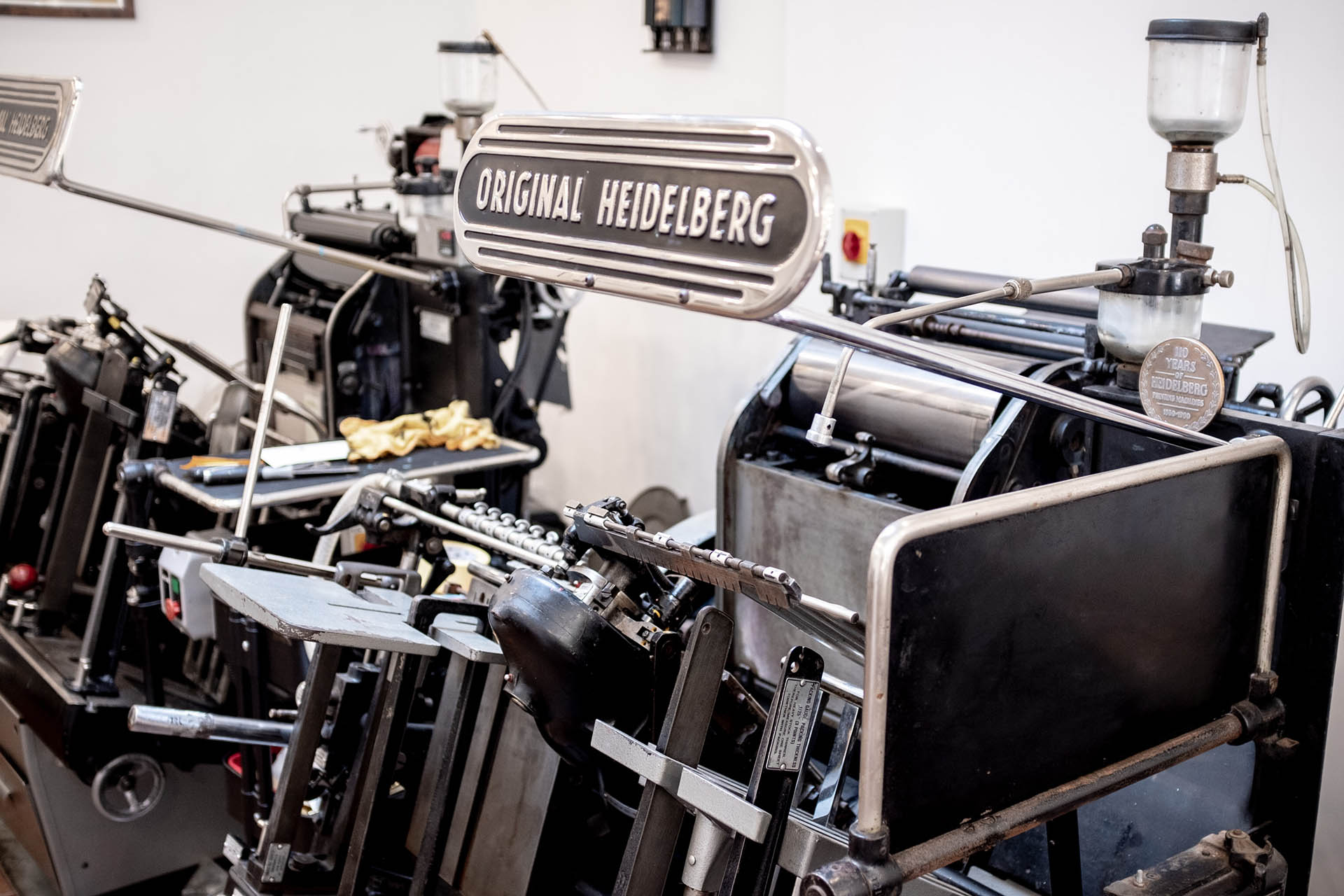 Other testing new stuff out news, I've gotten some new stationary. A lovely print show called Artcadia has opened up in town. They've been around for years but now have a shop, which also contains their windmill machines. The whole shop is lovely. 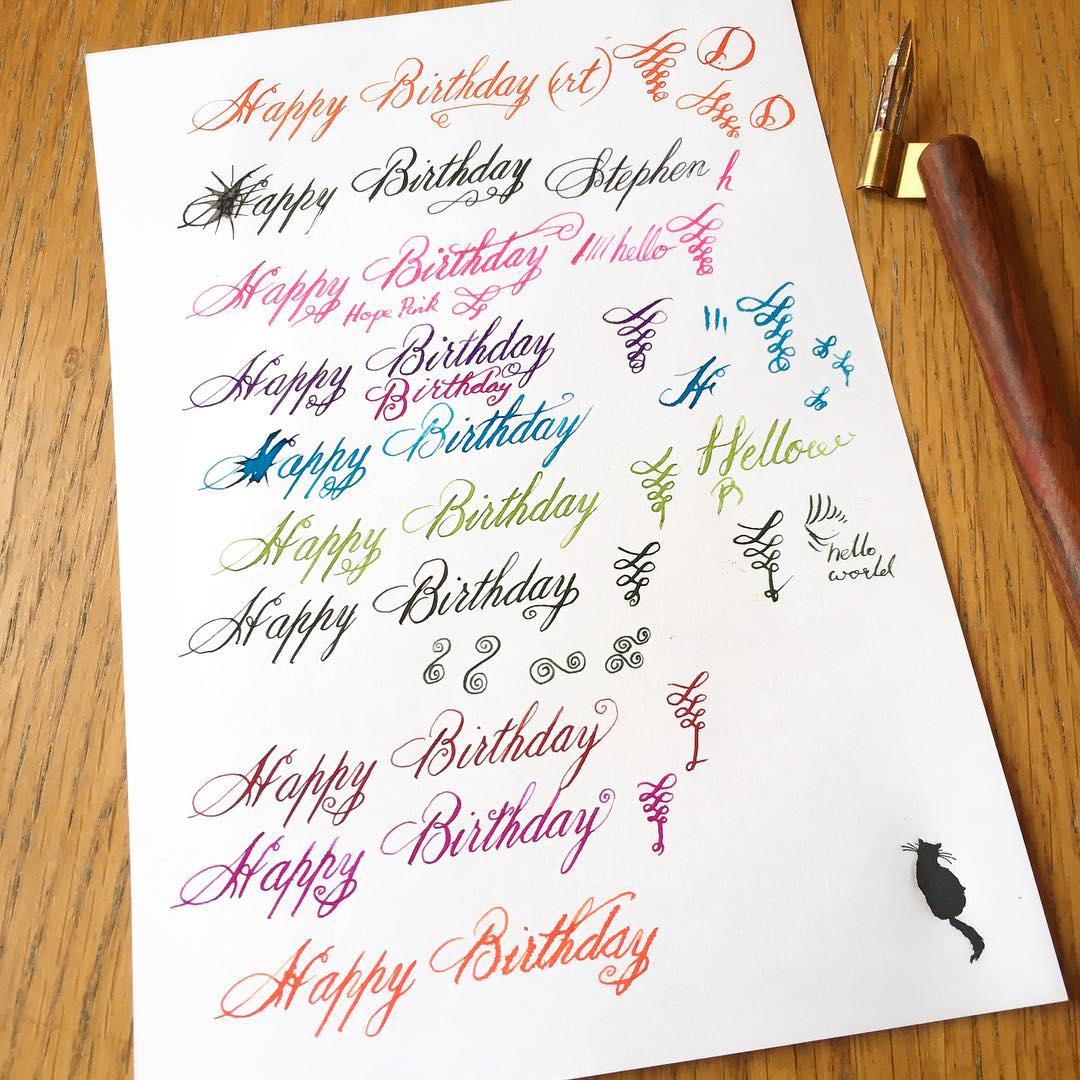 I ordered some custom letterpress stationary and have been testing my pen and inks with it. I didn't know this although it's fairly obvious I guess, is that for things to go well in the writing department your ink needs to match your pen and both need to match the paper. Some ink clogs some nips, some nips tear some paper, some inks bleed on some paper and pools on others.

When buying normal smart-ish stationary sets I've had some paper that bleeds horribly and others where fibers get into the nips. It was with some relief that both pen and ink generally works well with the paper apart from a couple of colours. If I were a smarter person I would have asked to test the ink/pen combo on a sample before ordering. I'll know for next time.