This one weird tip for pen-plotting time-lapses

Use a one-second or greater shutter speed.

Below are two embedded Vimeo videos of my own plotter doing its thing. The top "yellow/gold" one is default fast automatic shutter speed, the lower "blue" one is with a one-second shutter speed.

Personally I think the second one with motion blur is better. Now, I'm not your parent, so I can't tell you what to do, and this is all down to personal taste anyway, but, here's my reasoning.

People generally think of time-lapses as a bunch of static photos all strung together to make a video, which is fantastic, but the problem is you often end up blasting your eyes (and brain) with 24 pin-sharp images per second, and that's just not what we're comfortable watching. The result is often a plotter arm frenetically jittering and jumping around everywhere.

When we shoot video, unless we're going for slow motion, the aim is to shoot 24fps, which gives you the butter smooth, natural blurring we expect from real life, and so after watching a movie for two hours, you don't come out with a headache.

Weirdly enough this YouTube video from Drone Film Guide about using Neutral Density Filters on a drone explains it pretty well. I'm not going to embed the YouTube video here, but the relevant part is from 1:17 to 2:28, it's worth the one minute, eleven seconds of your time. Here's a screenshot. 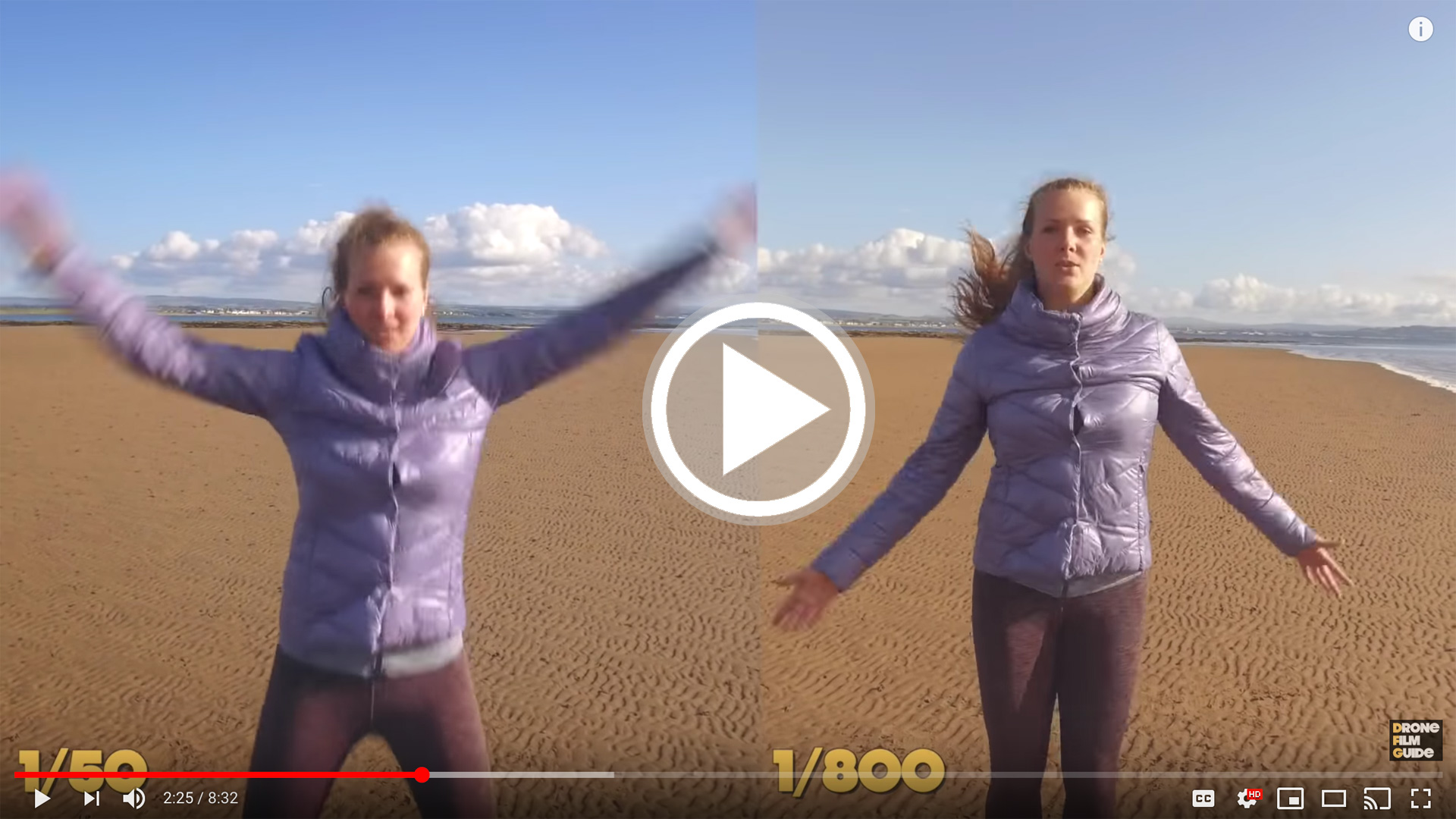 Again, I'm not saying you must do this, just that running a slower shutter is an option worth considering if you want to get the feeling of flow and speed into the timelapse. I know it's what I've started doing now.